Bungie has updated the official site for the upcoming MMO shooter Destiny with details on available classes and the environments that will be available.

As you may know, every player is known as a Guardian, those with the ability to harness power from the now dormant Traveler (the Traveler’s a strange floating ball that’s now hovering over Earth). Now Bungie have shown us what the different Guardians look like. Let’s take a look at the Warlocks, Hunters, and Titans.

The Warlock’s description hints that they are brains of the guardians. Their study of the Traveler perhaps indicates that this class will be more tech savvy and have the ability to control more of your structural environment than the rest. 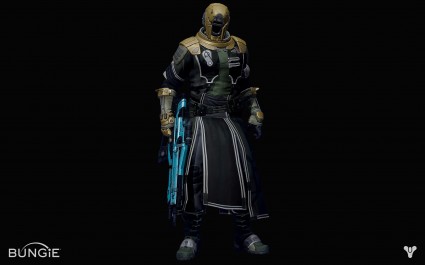 The Titans are noted to be among the first Guardians and receive a higher reverence than the other class. The new description and their build would lead us to believe they are perhaps the more stealthy of the crew and are able to maneuver easier than the others. 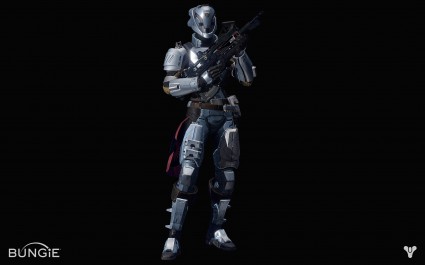 The Hunters are the bronze the this operation. Formerly outcasts living in the wasteland they have less of a problem bending the rules. Their upbringing has resulted in their more strength based physique and a strong survival instinct. 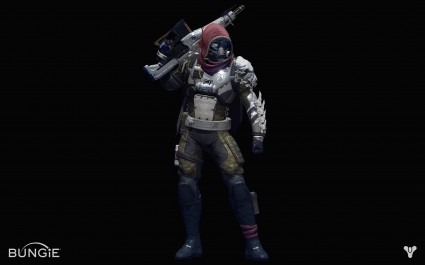 As far as environment go they briefly mentioned, in addition to a wild and abandoned Earth” outside of The City protected by the traveler, you will have the ability to experience the “Forbidden Zone” of the Moon, the “dunes of Mars” and the “jungles of Venus”.

The enemies will also have a class system of their own.

The Fallen believe the earth belongs to them and they scavenge as much of its resources as they can get their hands on.

Their classes consist of Dregs, your basic grunts, Vandals are more formidable in their tactics, and the Captains are the commanding leader at the top of their groups.

There is very little known of the Cabals other than the fact that they haven’t been seen in years, possibly decades. When they reveal themselves I have no doubt it will be a great show.

While Destiny is set for a release on the PS3 and Xbox 360* it will not be this year. So while I am greatly intrigued I will be putting my excitement on hold until we get an official release date.

*It’s been confirmed for PS4 and safe to assume the nextbox as well.