Look at that little face!

Playing the new, totally fabulous and life-consuming Far Cry 3, I have come to a strange conclusion about me and my values. I can butcher humans in a variety of interesting, entertaining and masochistic ways, but I find killing digital animals morally wrong.

As soon as computer games became more real, evolving from platform games to, amongst other things, hyper real First Person Shooters, a large proportion of the world has blamed a lot of its violent problems on computer games, and you can see why. We play games in which you do things that are insanely visceral. From stomping your money out of a prostitute post-transaction on GTA, to killing all the innocent hostages on CoD, we have done this and more; sometimes with a (guilty?) gurgle of delight.

Why can I personally do this and not become a psychopath? Because I know it’s not real. It’s so far down the unreal path of situations that would never happen, that it’s just not on my radar outside of occasional computer game scenarios. If you don’t play computer games, you won’t know this, making them an easy target for blame, usually from an older or religious position. 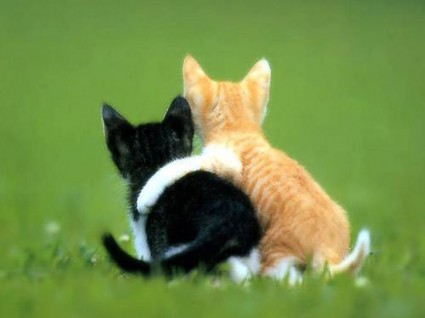 Playing the new Far Cry and having to shoot dogs that are attacking you, kill tigers with a bow and arrow, skin black panthers and more, I have found my self doing it but with a palpable revulsion that I can’t totally explain. The closest I can fathom is that violence to animals is a horror that happens on a very domestic level in our society, thus it makes it more real than when chaining together a number of takedown beheadings of opposing gangsters… or maybe I just love animals more than I do my fellow man. I always have felt like king of the apes…

Most humans you kill in computers games also “deserve” it. They are 99% of the time the ‘baddies’ and in a biblical, eye for an eye sense, have got what they had coming to them. Yet, the animals are just that; animals. They’re just doing what animals do, even if that is trying to rip your head off (last night a pack of anti-social boars killed me mid mission. Bastards). 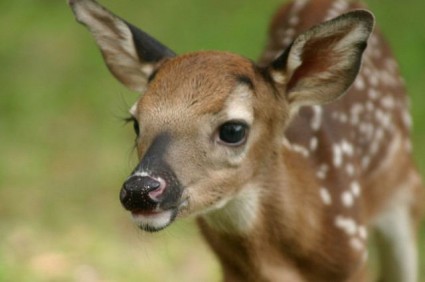 That’s not saying I haven’t hunted those animals in the game… I needed the skins so I could carry more. However, it’s left me with a bad taste in my mouth, and a feeling that the violence that you can dish out to a dog, whether it’s trying to chew your balls off or not, could infiltrate our behaviour.

Anyway, I need to head to the Tapir enclosure now so that I can craft a larger wallet. Is an RPG overkill do you think? I do need to bag a pair of them.

Post writing note: I just got attacked by a posse of ASBO Boar whilst creeping round on FC3. I admit turning my flame thrower on the swine. Squeal Piggy. 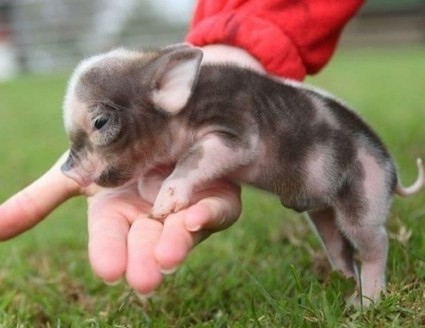 Your dad bit me!