Team Talk: Which games are we looking forward to in 2016?

2015 ended up being a better year for games than some of us anticipated, especially with so many delays pushing titles into 2016. What that should mean however, is that a good 2015 should be fully eclipsed this year.

With that in mind, in this Team Talk, the TIMJ staffers pick through the masses to highlight the titles most on their radars.

Picking one upcoming game is tough because there’s a ton that I’m looking forward to playing. Hitman, Mass Effect (Andromeda) and the new Mirror’s Edge (Catalyst) have me very excited but you may notice that these are all existing franchises. The game I can’t wait to see launched is No Man’s Sky because it’s new, it’s from a developer that’s never worked on games of this scale and I still have little idea of how it actually plays. I love the idea of it, I love the look of it and I love what they’ve shown so far. I just hope I love playing it when it’s released in the not too distant future. 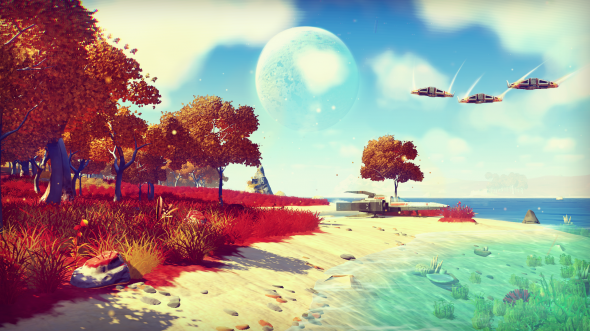 No Man’s Sky – a very popular choice in TIMJ Towers, so let’s all hope it lives up to the hype!

For anyone previously unaware, The Last Guardian has been through development hell in the last 9-or-so years, making me feel quite old. Developed by Team Ico, the people behind Ico (hope they didn’t spend too long thinking of that title) and the masterpiece Shadow of the Colossus, fans had been eagerly awaiting a PlayStation 3 launch to little avail, as the release of the PlayStation 4 left its future unclear. At last year’s E3, however, we saw an actual gameplay trailer for what was clearly The Last Guardian and a date: 2016.

Okay, maybe they could have been a bit more specific (there are 366 days in 2016 after all, any one of them would be an acceptable launch window), but still, maybe this is the year we actually get to play it.

From the looks of the trailer, it promises to be a perfect blend between the co-operative puzzles of Ico, with the behemoth animal-wrangling of Colossus and the result looks gorgeous. Maybe it’s too ambitious to expect The Last Guardian in 2016 given its previous pratfalls, but I never gave up hope on this game. 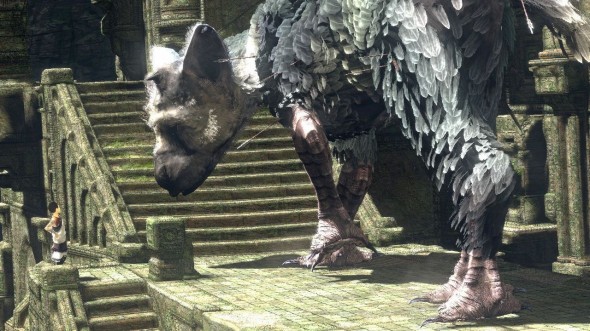 If the hype is big for No Man’s Sky, it’s absolutely stratospheric for The Last Guardian. Surely in the hands of Team Ico this will be an incredible experience?

There are a couple of games I’m looking forward to this year, but I think the one that really stands out is Homefront: The Revolution. Now, some of you may recall the 2011 game Homefront and yes, this is the sequel. It’s kind of been in development hell for a fair amount of time and even changed developer once or twice, but I’m still hopeful.

Why? I’m hopeful because this is being delivered by Deep Silver, the guys responsible for the flawed, but ultimately great, Dead Island and (most of) the guys who used to be Free Radical Design, the people behind the always awesome TimeSplitters. The original Homefront was a massively underrated game and the sequel is being delivered by some incredibly talented people. 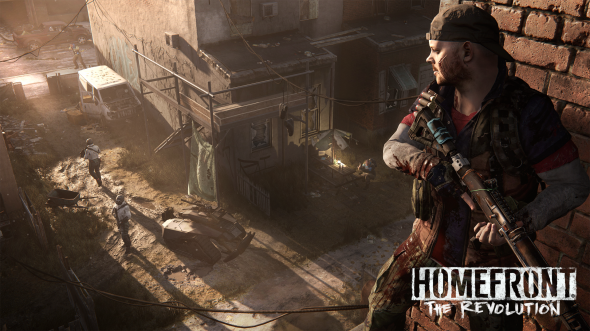 The first Homefront didn’t do so well but was an interesting idea, and with ex Free Radical Design staff involved, here’s hoping the sequel is something special

I have two games I’m most looking forward to. I have been talking about No Man’s Sky for a while now (lets be honest, its been so long who hasn’t?) but the other big one which I am pretty sure will get pushed but I hope it won’t, is Mass Effect: Andromeda. It’s the next game in one of the best series to grace gaming in the last few years, and probably one of the few truly epic storylines the medium has. I cannot wait! 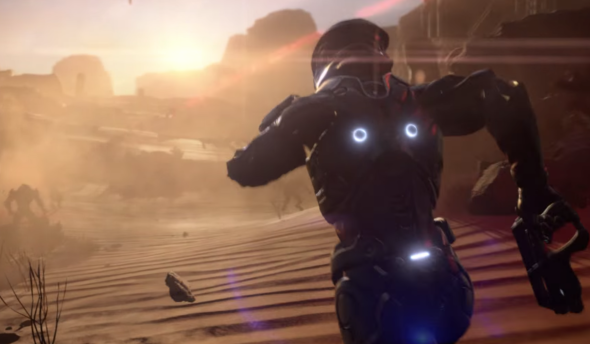 Details are still scarce on Mass Effect: Andromeda, making a 2016 release feel slightly optimistic. At the very least it looks as though it’ll have lens flare that’d make JJ Abrams proud though

You know you should be in for a good year when you ask yourself a question such as the game you’re most looking forward to, and there are so many options you simply can’t decide! I’m a big fan of RPGs so am hoping we’ll see Final Fantasy XV this year along with Mass Effect: Andromeda. Horizon: Zero Dawn looks incredible too, although I hope this time Killzone devs Guerilla can deliver better on early promise. The FFVII remake and Dragon Quest XI are probably further off, but I’d be very happy to see them as well as the Zelda Wii U title, which apparently should still arrive this year.

Elsewhere, along with seemingly everyone else, No Man’s Sky is way up my list, but in the indie world, Rime and Eitr also have my interest piqued. Last but certainly by no means least, Uncharted 4 is looking incredible, but then I’ll snap up any game coming from Naughty Dog these days!

I think that’s about it although there are undoubtedly many I’ve forgotten… Phew! 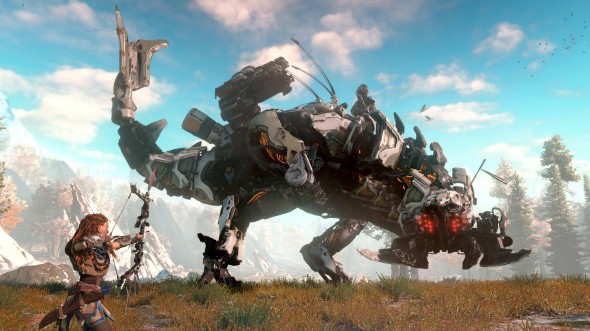 Horizon Zero Dawn looks both stunning and extremely promising, but Guerilla have a knack of selling a trailer only not to quite match up to it so here’s hoping this is the title they finally knock out of the park

Well, one of my most anticipated 2016 games, Street Fighter V, has already released in a mostly broken state (it’s still fantastic, when it works, mind), but the one I’m desperately looking forward to is Final Fantasy XV.

I’m still massively in love with the short demo that came out last year, and I can’t wait to see how the world and the endearing relationship between the four Choco-Bros are expanded upon. Despite the modern systems and the technically impressive real-time combat mechanics, in some ways it feels like a real throwback to the series’ roots, especially in the way it allows you to wander around gorgeous, expansive locales at your leisure, stumbling across enemies to fight and secrets to discover. Bring it on. 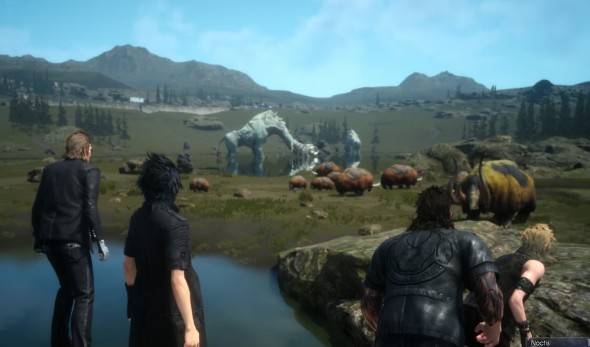 What games are you mostly looking forward to in 2016? Let us know in the comments below!