Team Talk: Looking Ahead to E3

E3 is just around the corner once again, so we can expect some big announcements to come, if they can all be kept under wraps until then…

What are the TIMJ team looking forward to and hoping for? Read on for some sensible suggestions, some hopeful ones, and a few which are about as likely as Nintendo making Mario multiplatform…

Microsoft have already made a few announcements, some controversial like the new SKU without Kinect, so I’m expecting some big news at E3. Probably some news about a new Gears of War and maybe a playable Halo – hopefully the new one rather than the rumoured HD remakes. I think there’s a moderate chance we’re going to see a ‘Rare has decided to go it alone’ announcement as well.

In non-Microsoft terms I’m hoping for a Fallout 4 announcement, or at least a new Elder Scrolls title that isn’t a MMORPG. I’m expecting some price cuts from both Sony and Nintendo too.

For a totally outrageous claim before anyone else gets there; Half Life 3. There. I said it. 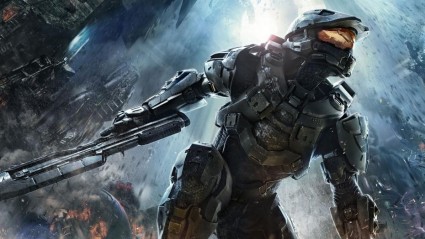 We can expect to see more Halo, but will it be HD remakes or Halo 5?

Matt Parker – Site Manager
One thing I’d like to think we’ll see is a little more Battlefront 3. The Star Wars hype train is building up steam thanks to the new film being in production and even a short demo, CG trailer or anything at all would be great to see.

Lastly, I really want to know, and am hoping to find out, what’s up with Nintendo. I mean, we all know that the Wii U isn’t selling that well, so I’m expecting some recognition and a reaction to this fact. A new SKU? A further drop in price? More bundle deals? As far as I’m concerned, if Nintendo make no real announcement, that’d be news in itself. Mario and Co have some real decisions to make and fans are demanding some action.

Also, as this article is clearly baiting me to make an outrageous claim, here it is. A Microsoft handheld console. There, put that in your pipe and smoke it. 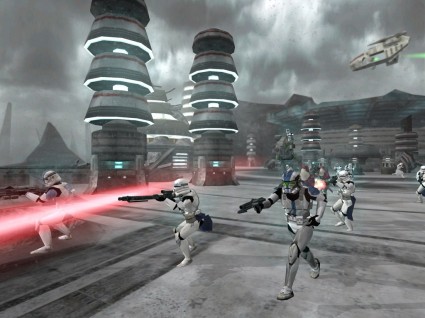 The Star Wars hype train is building once again with episode 7 out next year. But will we see anything of the rumoured games?

Simon Weatherall – Site Manager
Although not coming to next-gen, I am really looking forward to seeing what Borderlands: The Pre-Sequel has to offer. With two games already under Gearbox’s belt and the Vita version just released, I am wondering how they will add to this great franchise. Although I don’t want want them to change too much, I am hoping that its just the right amount to keep it fresh and give us another fantastic offering. Plus let’s face it, who doesn’t want to play as Claptrap?

I also want to see more of Destiny and I am hoping we will gain more info about how expansive the world is and what new fresh game features Bungie will be bringing. There is a lot of hype and some of what we have seen looks good, but what I want to know is, will it be really worth it or will it be a Halo clone set in a bigger world?

My final wish for E3 would definitely contain a Darksiders 3 announcement. I am, like most fans of the series, waiting eagerly for the next instalment. Nordic Games have to announce this soon and what better place than E3? 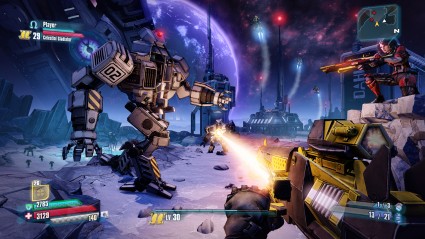 We’ve already seen quite a lot about Borderlands The Pre-Sequel, but expect more at E3

Jade Sayers – Staff Writer
I love my Vita, and whilst some great new indies would be awesome, I’m hoping for some AAA announcements that aren’t just ports. I feel like I could be waiting a while on that one though!

Outrageous claim? Crash Bandicoot then! I can dream… 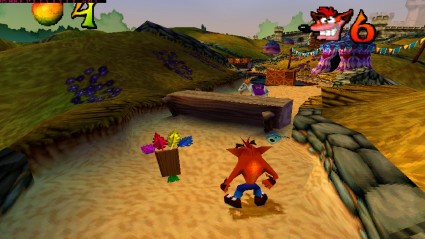 Would Naughty Dog ever return to Crash after so many years? It’d be a popular move if they did

What will actually happen: “Yo dawg, I heard you don’t like to Kinect, so we took yo Kinect out yo Xbox so you can Xbox without Kinecting”. Halo, Halo, Halo. Gears of War. Doritos. Mountain Dew. NFL.

Sony
Want to happen: Uncharted 4, and it’s going to be good despite all of the head staff leaving/being fired. PS2 emulation on PS4. Playstation Now. Several brand-new AAA IPs.

What will actually happen: “We’ve already won the console war, so here’s a 45-minute video of us using the PS4’s power to render a horde of angry shaved cats tearing apart a giant satsuma.” 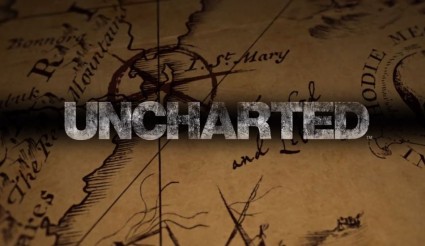 We’ve not seen much of Uncharted 4 yet, will E3 be the time to see it in action?

Josué Cardona – Staff Writer
I’m probably most excited about what Nintendo has up its sleeve. I wouldn’t be surprised to see new console entries in every big franchise, except Pokémon. Yes, even another 3D Mario announcement. Why not? They have everything to gain by coming out swinging with huge titles. Actually, I don’t think they have a choice.

I laugh at every “my cat walked in front of my TV and the Kinect did _____” I hear, but I found Microsoft’s move to drop the Kinect very desperate and was sad to see it go. So I guess they are focusing on games now and I’m expecting *a lot* of exclusives. My most anticipated announcement is the rumored Halo Collection. As soon as that is announced, I’ll put away my 360.

Sony has the most potential to surprise me. While I understand what Playstation Now is supposed to be, I want to see it in action, know how much it’s going to cost, and be blown away by the fact that it actually works. Announcing a 2015 release for Morpheus seems unlikely but I think it could happen, even if it is eventually delayed. We also know nothing about what most of Sony’s first-party studios are working on so I’m looking forward to lots of games, big and small.

My most hopeful announcement is that all of the Uncharted 4 news was a big publicity stunt and none of the people involved left mid-production because the game is actually finished and releases in July. 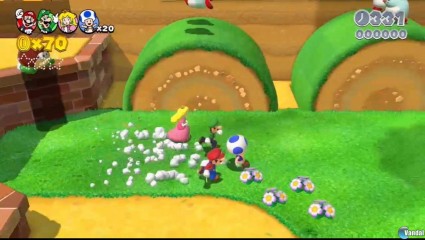 Nintendo have famously struggled with the Wii U; will we see them pull out more surprises with their big guns?

Andrew Buick – Staff Writer
My biggest concern recently has been watching so many big titles get pushed back to 2015, so what I’d really like to see from all parties is some great AAA titles coming out swinging before the end of the year. If they’re unannounced then even better.

I want to see something more concrete of Uncharted 4 than the slight teaser from its reveal, and it now looks more than likely a new God of War will make an appearance too. My hope is that it isn’t more of the same; is there any greek mythology left that Kratos hasn’t murdered?!

Quantum Break for Xbox One is starting to look interesting, but it now seems we’ll have to wait for Gamescom for more on that.

Otherwise, I’m just hoping for some more Vita love. The flow of indie titles is incredible, but I would like to see more from the larger developers, I’ll even accept just a glimpse of Gravity Rush 2.

In the spirit of crazy wishes, I want The Last Guardian announced for PS4, to be released in the next couple of months… 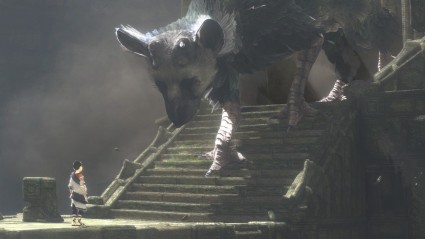 Will we finally see something more of The Last Guardian? It seems unlikely but we can dream!