Xbox One: After The Honeymoon…

As an early adopter of a next-generation console, I am sure there are more than a few other gamers out there who have also completed a four-hour single-player campaign of Battlefield, Call of Duty and Ryse and were left thinking, ‘did I really pay £60 per game for this?’. The funny thing is that once shine of the new features have worn off, even the most optimistic of people are left learning a few lessons from the fable The Emperor’s New Clothes.

The old Xbox 360 days are now a distant memory, but I often reminisce through rose-tinted shades about a time where I could be in a party chat with friends without ruining anyone else’s gaming experience with our childish banter. These were simple times where the push of one button gave access to your own friend’s list, achievements and chat party feature without having to think about the obsession of the 21st century known as “the app”.

Next-gen gaming replaces all this with fools who forget to turn off Kinect in-game chat, and seem blissfully unaware that they are seriously pissing off their fellow gamers with the the most annoying of sounds, including -but not limited to – babies crying, friends talking nonsense and awful music playing at the same time. 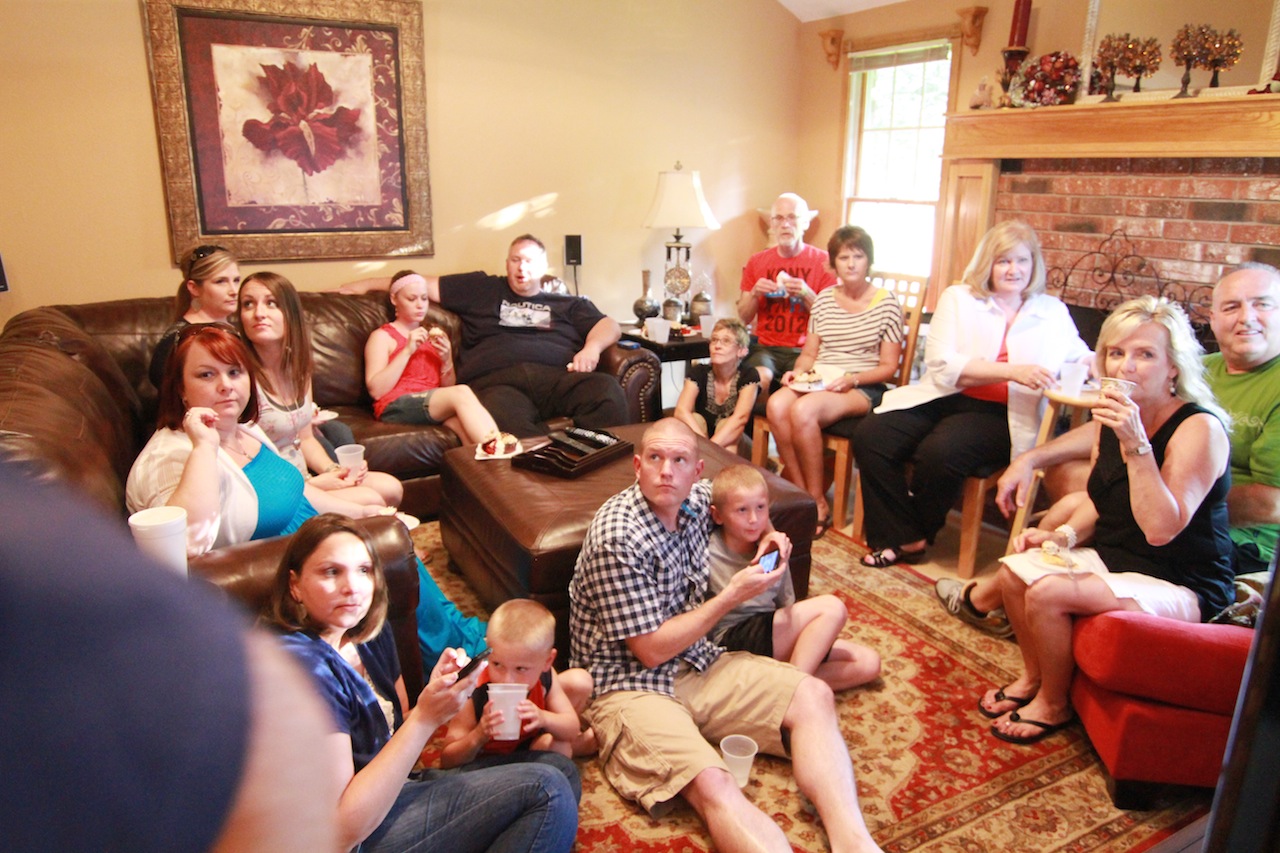 Sometimes it feels like these people are in your living room.

Suddenly my gaming experience has become similar to sitting on the back of the number 79 bus, and I have barely enough time to spend with people I do know without introducing people I would sooner avoid into the mix. On the flip-side, lacking the previous ability to see and message recent players or send a quick voice message is also a little frustrating, but then again, I do not miss getting a message from strangers asking me to join their clan or Ultimate Team after every bloody game.

Karma seems to bitten me firmly on the ass after years of mocking my PS3 friends for waiting for lengthy game updates while my humble Xbox 360 never made me wait longer than a few minutes. In quarter four of 2013, Xbox games now take thirty minutes to an hour to install, leaving me shaking my fist like a Moto GP rider and cursing under my breath.

Any Xbox One early adopter will happily tell you of their frustration of a controller running out of juice mid-way through a game and I’m no different, which makes it baffling that the simple battery indicator that was always a button-press away was removed.

In the old days it might have annoyed me that some of my friends seemed to sign-in every 30 seconds according to the notifications, but now it feels like tumble-weed is blowing on Xbox One as I have no idea when any of my friends come online any more.

To be honest, saying “Xbox on” to impress friends and family is starting to wear off, and saying “Xbox record that” at 1am gave me an epiphany which resulted in me thinking “have a word with yourself mate”. I have since resulted in operating the console from my controller, which rapidly makes you realise that the forced Metro user interface must have been designed by a small child.

As physical media begins to fade into obscurity it’s slightly annoying to see that last week Microsoft increased its UK digital pricing for the Xbox One launch games Ryse: Son of Rome, Forza Motorsport 5, and Dead Rising 3 by £5 to £49.99. The cynical gamer inside of me thinks this has simply been put into place to allow a price cut in a January sale, but the fact remains that a downloadable file costs significantly more than a disc that has to be produced and shipped into stores, yet is widely available to buy for £39.99. 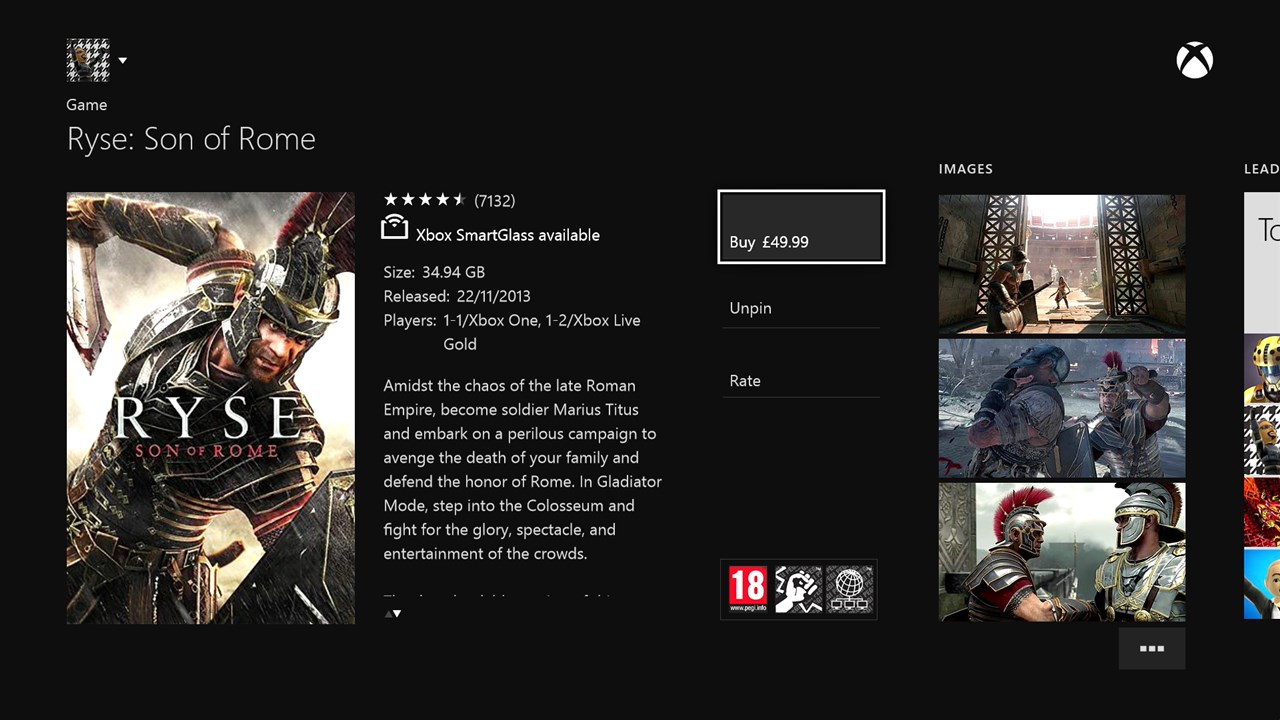 Even if you are happy paying the inflated digital download price, the ability to see the remaining hard drive space has disappeared from the Xbox One, making it cumbersome to effectively manage your disk space.

I am quite conscious that my words may come across like a grumpy old man, but rest assured I still love my new console and am happy that I upgraded. I just feel somewhat baffled that Microsoft neglected to include so many basic and regularly used features on release, which suggests a complete lack of understanding of their consumer base. Sure, these and many other features will be restored in future updates, but how much was much missing on launch leaves me wanting to ask a whole heap of questions.

On a positive note, there are a growing number of interesting games on the horizon and this console will continue to evolve into something special, so I will refrain from speaking too harshly of the Xbox One. Despite a few niggles, this early adopter has no regrets.