Team Talk: Which games would we like to see remade?

With some big hitters in Final Fantasy VII and Resident Evil 2 being re-made as I type, the TIMJ team discuss which other titles they feel are ripe for a remake in this month’s Team Talk.

I’m not that interested in remakes to be honest. I have a tough time keeping up to date with new titles, let alone having time to go and revisit classics that have a had a fresh coat of paint. This being said, I’d like to see another Bushido Blade game. The original wasn’t a great PS1 game by any stretch of the imagination, but it was an incredibly interesting idea. Brutal one-on-one combat that was ‘ultra realistic’. This meant that getting stabbed in the head was an instant loss. Much like real life (so I’ve heard). 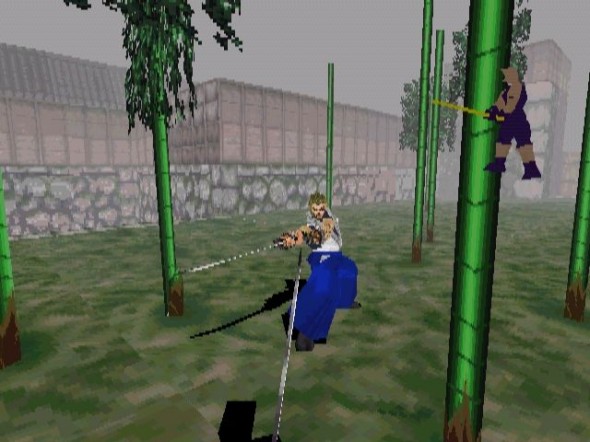 Bushido Blade was pretty tough, one good hit and it was game over, something you don’t see in fighting titles now

To be honest I don’t really have a title I’d like to be remade. Most of the games I would want have either been announced or released already, so I will throw out a random thought I had: Mortal Kombat, but in the same style as the original, with digitized characters.

With the number of martial arts stars in the world today and the crisp displays of modern TV’s/monitors, I think it’d would be really cool. Getting it past the censors would be a damn nightmare, but it would look great. 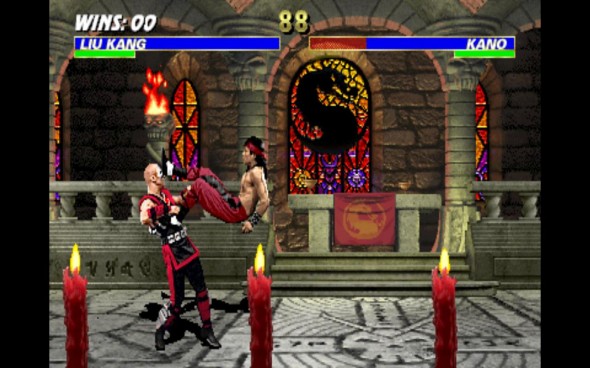 I’m not too much for nostalgia when it comes to games. I treasure the memories I have of the wonderful games I played when I was younger, but also recognise that what I played back then and what I play today are in vastly different places. Games from the mid-to-late 90’s would probably struggle to play well twenty years later, but there is one game I would give almost anything to see come back. It’s a game by From Software, the same that make the Dark Souls games, and it’s called Chromehounds.

It’s a mech-building and battling game that was focused mainly online, and was about a turf war between three major factions. Up to six Chromehounds could be on the one team, and battle would consist of six-on-six on a huge map that represented whatever part of the world you were fighting in. The outcome of each battle would slowly shift the proportion of ownership over the land, and over the course of a few months the war would be won by one of the three factions.

Sadly, SEGA shut down the server years ago, and the chances of ever seeing a game like it again are few and far between. It remains, to this day, one of my favourite ever multiplayer experiences. 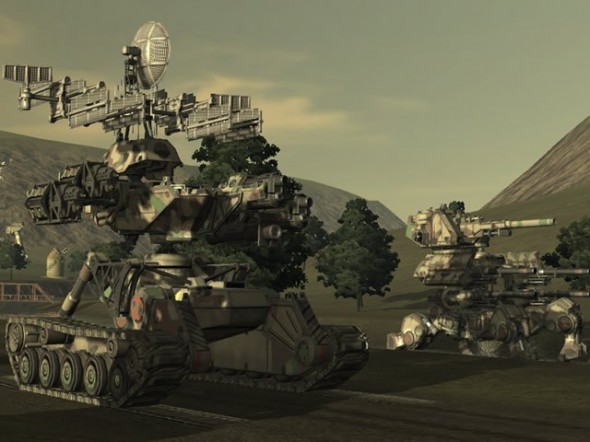 This is a difficult one as I’d been so hopeful of the aforementioned FFVII remake that I’ve never really spent a great deal of time considering any other titles I might want to see return. Because of that, I decided to trawl back through a few lists of old games and realised there are actually a lot of great games and series that have fallen by the wayside that I’d love to see again: Dino Crisis, Fear Effect (definitely with new controls!), Vagrant Story, Future Cop LAPD, Crash Bandicoot, to name a few that spring to mind. Above all of those, however, the title I’d most like to see make a return is Legacy of Kain: Soul Reaver.

Soul Reaver was a revelation back on PS1, pushing that old system to its limits with a haunting world that shifted between different planes. I’d love to see this in a modern graphics engine, but whilst the emptiness added to the sense of loss and loneliness in the original, a remake could perhaps build on the world to give it a different feel. There’s not been a game like Soul Reaver since its release all those years ago, perhaps it’s time to see it again now. 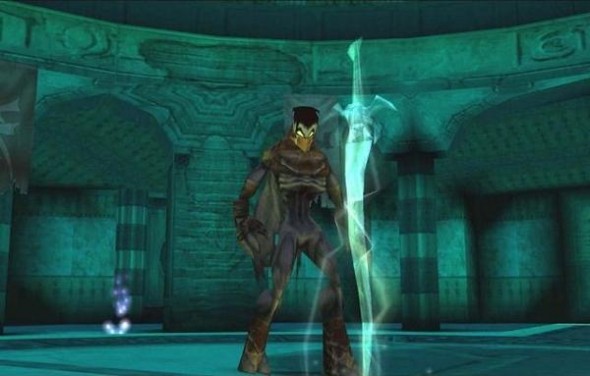 Andy B would love a return to the undead adventures of Raziel in Soul Reaver.