It’s that time again where we discuss the games taking up our precious free time. From epic shooters to mobile phone time wasters, what are the TIMJ team enjoying (or otherwise!)?

I have been playing Destiny: The Taken King, which I have reviewed, so check that make sure to follow that link for a detailed viewpoint. I have also become slightly addicted to Subway Surfers on the iPad, because it is quick and easy to play, though the micro-transaction shovelling it does is incredibly annoying… 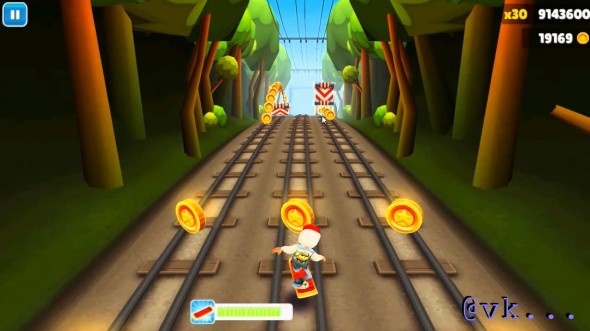 Surfing Subways, fun in a mobile game perhaps, probably not such a good idea in real life

I’ve just gone back to GTA5. I gave my physical copy to a friend and have been patiently waiting for the digital download to reach a decent price. I finally got bored of that and bought it when it got an Xbox Live gold discount, which at least placed it only £10 more than buying it from a shop. As with all the other previous games, it’s proving to be one that I always enjoy going back to. There aren’t many missions to play now, but the world is still fun enough to have a spin in, plus I haven’t tried the online heists yet.

Other than that, I’ve been dipping in and out of the Rainbow Six: Siege beta. Mostly the dipping out has been because of the continuing network issues, but it’s pretty good and I hope they get on top of the connectivity before release. 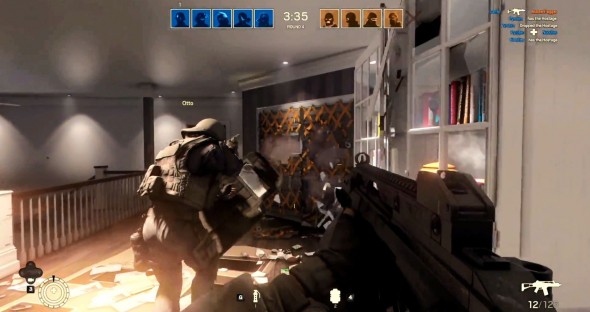 Assuming they got onto a server successfully, Jonn and Matt have been getting their beta on with Rainbow Six Siege

So. Many. Games. On top of the games I’m reviewing at the moment (Assassin’s Creed: Syndicate, Etrian Mystery Dungeon, Football Manager 2016 and Need for Speed), I’ve been splitting what little of my free time I have left between Forza 6, PES 2016, Metal Gear Solid V and Super Mario Maker. We’re smack in the middle of the crazy period, where publishers fight for their game’s place in the sun and try to reach gamers hands before Christmas hits.

By the way, if you have a Wii U, then you need Super Mario Maker. Trust me on this. It starts out slowly, giving you only a handful of tools to work with, but that’s the right way to go about it. As it turns out, making levels that are both fun and challenging is pretty difficult and a stupid amount of fun. If anything, it gives a small insight into the amount of time and effort that goes into level design. 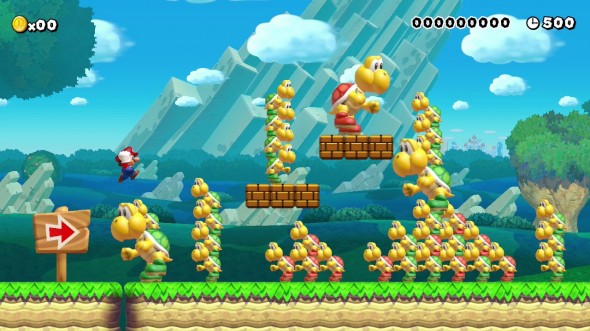 Nintendo may not make many games, but now with the latest gem in their roster, we can make them instead

At the moment I’ve been playing mostly Pro Evolution Soccer 2016. Check out my review here, but the TL;DR is that it’s pretty good. For starters, it’s a football game that I’ve been playing mainly offline, meaning my stress levels have been greatly reduced. It also means I’m spending a lot of time bringing virtual players into my virtual office to tell them their virtual contract has been terminated. They often get upset and claim that it’s my fault they’re not playing well, but it’s not as if I have control of them whilst they’re on the pitch. 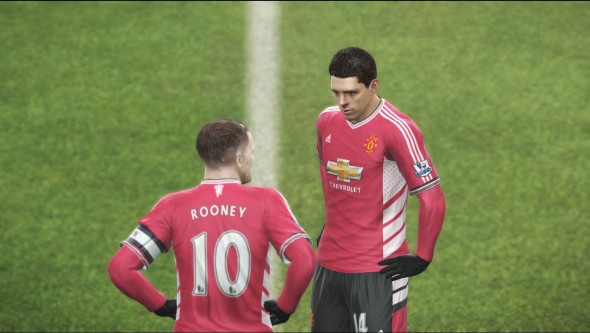 Batman: Arkham Knight has been my game of choice for the past month. I’ve loved all the games in this series, but now I’m nearing the end, I think it’s safe to say that Rocksteady have saved the best for last.

I was dubious about the Batmobile, and at times it can be a little annoying (although it’s much more fun to use than I expected), but overall Arkham Knight is absolutely phenomenal. The combat is better than ever, with some great improvements. Taking down a group of thugs, especially in the stealthier sections, has never been more empowering and fun. More than that, Rocksteady have taken the dark heart of the Batman comics, and crafted a story that for me stands alongside some of the best DC has offered, never afraid to take an unexpected, shocking turn, nor to explore the darkest reaches of Bruce Wayne’s mind.

The reveal of who the Arkham Knight was came as no surprise, though, which is a slight shame (I’d guessed long before the helmet came off), and as with Arkham City, there are too many Riddler trophies and challenges (243!) which are annoyingly tied into the “best” ending. Otherwise this is a real contender for my GOTY, in what has already been an incredibly strong year. 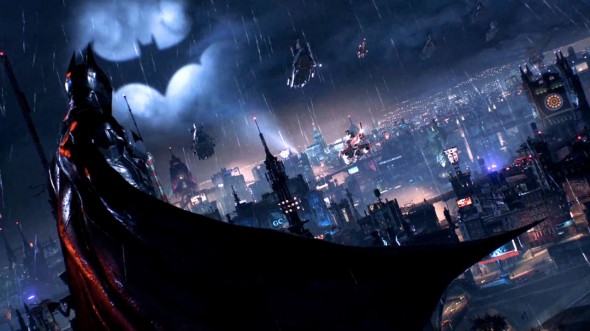 After it ended up as my runner up in last year’s ‘Disappointment of the Year’ piece, I’m hugely surprised to find myself playing Destiny again, and this time bloody loving it. As was proven by the likes of DriveClub recently, time can be a great healer when it comes to games nowadays and with new expansion The Taken King, a whole boatload of changes have refreshed the formula.

My biggest problem with Destiny at the time of release, aside from a weak story, was that I never felt rewarded for my time. Sure the shooting was fun, but good gear was hard to come by, and my sense of progression felt incredibly limited. It was an unnecessary slog that I had little hesitation in opting out of.

With the latest patch, however, interesting loot drops all the time out in the field, enemies feel far less spongy, meaning that a semblance of skill is back in the equation. As a result, I’m just having far more fun being in this world now, evident by my jump from level 6 to level 25 in the space of a week.

I haven’t even hit the new content yet, but even now I’m extremely glad that I gave it a second go. 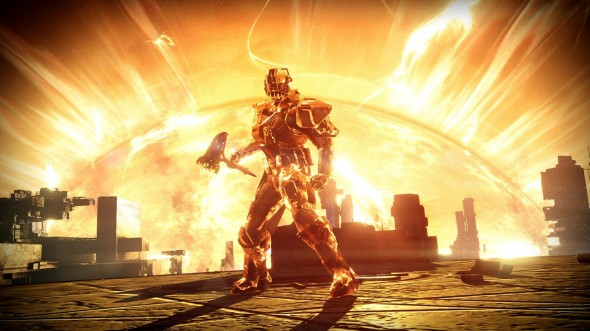 After the latest expansion, can it be taken for granted that Destiny is King?