Who doesn’t like receiving a pat on the back? Well, the gaming industry isn’t shy from giving and receiving said back pats and so we have The Golden Joystick awards. For the 33rd time a whole bunch of gaming luminaries gathered together and let the public decide who wins what.

Most award winners weren’t particularly surprising (it turns out PewDiePie is popular) though there were some awards that raised an eyebrow or two. Have a look at who won what. 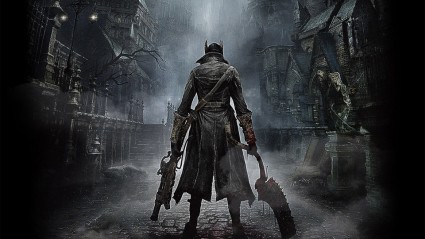 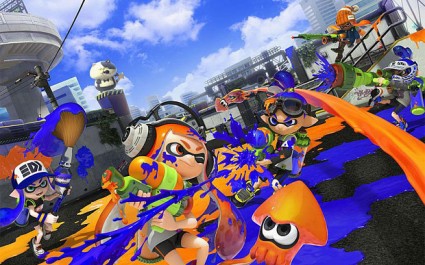 Nintendo made a very good onlione shooter. In other news, Hell is very, very cold.

Breakthrough of the Year – Sam Barlow (Her Story)

Ultimate Game of The Year – The Witcher 3: Wild Hunt

This ‘first-person’ stuff is going to really take off I tells ya!

You’d think that with all of those awards to give out it would have taken close to 16 hours but an award to Danny Wallace. He was funny enough, self-aware enough and hasty enough to really help the ceremony move along enjoyably.

Kind of disappointed to see that the most ‘innovative’ thing to happen this year was a first-person mode in GTA 5. I’m sure I played Doom a few decades ago but there you go. Another thing that I saw coming was that Fallout 4 is the most anticipated game. It’s so obvious that people, with the release date so near, have clicked on the game they’ve already pre-ordered and booked time off work for. Not that I’m not excited, but there’s other games on that list I’d have chosen. 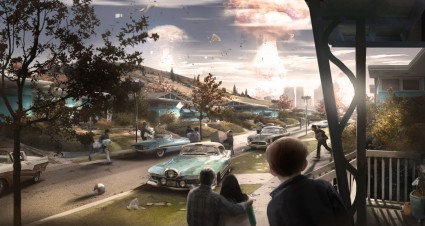 Other than that it was really great to see that a lot of smaller games got plenty of love. Ori and the Blind Forest and Her Story received some much deserved love and it’s all the more meaningful given these awards (except for Critic’s Choice) are voted for by the public.

So well done to you – the public. It’s safe to say that these are deserved winners and well done to The Golden Joysticks team for putting on a great show.