Xbox One Gets A Price-Cut & A Titanfall Bundle

It’s not been long since the launch of the Xbox One, but it seems that Microsoft are already making moves to ensure their console doesn’t lose any more ground to Sony.

The newly announced price (UK only, I’m afraid) is £399. A whopping drop of £30 – hardly an Earth moving shift, but it’s the inclusion of a ‘free’ copy of Titanfall that’s got most people talking. Starting from February the 28th, the new price will come into affect and the Titanfall bundles will be available, which are reported to be available for ‘a limited time only’.

A couple of things to note. This drop in price, which is more like a slight shift, comes after numbers which suggested that Sony’s doing far better in the race to sell lots of consoles. 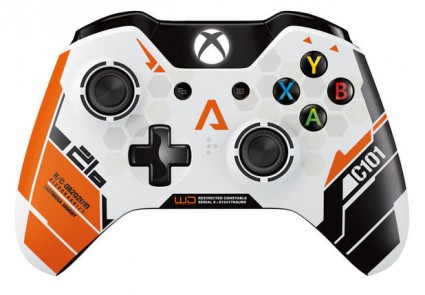 Also be aware that, despite the snazzy box being shown, the actual contents are the same as your standard Xbox One. No bundled in (hideous) Titanfall controller, no fancy decal, nadda.

Also, the game will simply be a download code. A piece of paper that you can no doubt wave in front of your Kinect like an over enthusiastic lawyer. 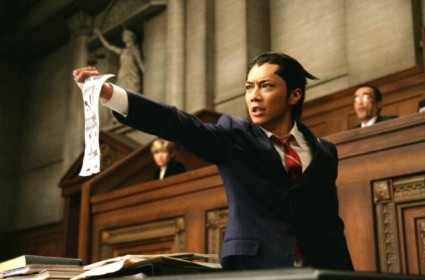 All of this makes it seem like Microsoft have somewhat rushed to put this thing together. Perhaps this is a reaction to the poor numbers, though Microsoft will no doubt want to tell everyone it’s a pre-emptive move to give customers a package that gives them what they need to play one of the most anticipated games of the year.

Whatever their reasons are for doing this, I simply look forward to watching the price of both consoles plummet. If they could keep going until they’re at a point where I can convince myself that I need to spend money on a new console, that’d be great. Another £100 off and we’d be getting there…