Check out the pixels on that!

Many weighty things have been written about the the sexualisation of computer games, of the negative role models portrayed in them and much more words like that. Charlie Brooker and others on the leather-clad, murderous sex nuns in Hitman: Absolution is one of the outrages that springs to mind.

Unfortunately I’m not that intelligent nor erudite, so instead I thought I would lend my leery comment to the many lists already out there on who is the hottest computer game character. This list involves both hunk and hunkettes for the simple reason that this column is an equal opportunities ogler. 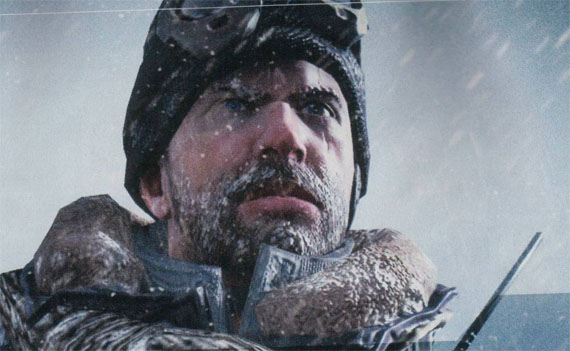 I’m so gonna some need moisturiser after this; snow is terrible on the skin.

With a name like the little spoon in a prison shower, Soap from the original Modern Warfare was all man but with a sensitive side. What woman doesn’t like a man who can listen to her every need and then brutally knife someone to death? 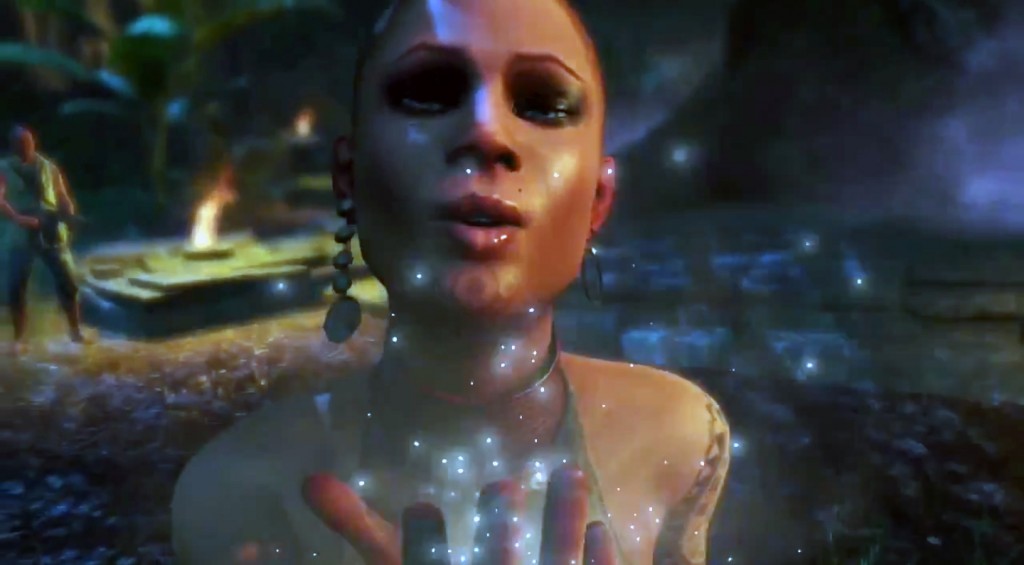 Come on, we are all doing it…

Crazy hot yet totally unstable. She plies you with drugs, jumps aboard and then gets you to murder people. Which, let’s be honest, is every man’s fantasy. I made a moral decision at the end of Far Cry 3 which I thought was correct, but apparently had I gone the other way I’d have ended up with Citra draining me of all my bodily fluids. Gutted. 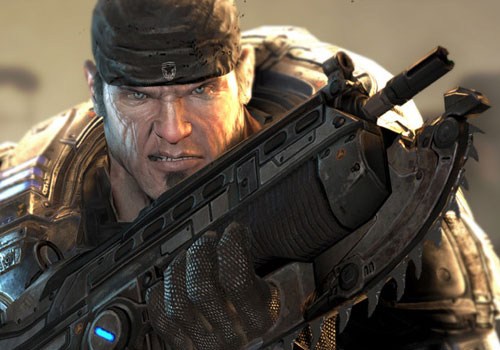 Yeah, these pants are tight. What of it?

Part WWF 80s era wrestler, part death metal band drummer, Marcus is the man whose soul has been tortured by an absent father and an underlying love for Anya Stroud. So If you like your guys with abandonment issues but who at the same time have their own chainsaw (think of the things he can chop up: wood, invading aliens, your ex boyfriend’s legs), and can possibly bench press a house, then Marcus is the beefcake for you. Just be prepared for lots of midnight crying. 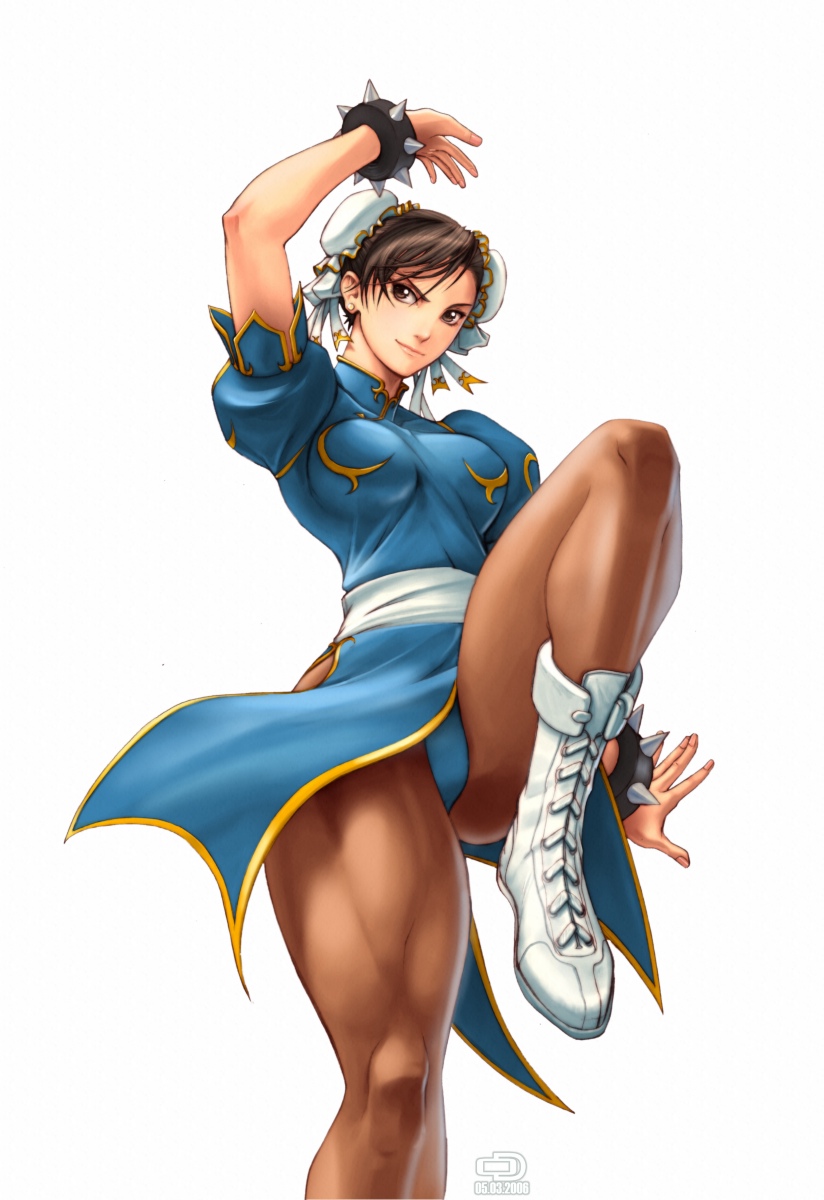 No, I didn’t say you had big thighs; just please stop kicking me in the face.

This low rent column isn’t the place to comment on the slightly disturbing Japanese predilection for school wear in their sexual fantasies, but although Chun-Li borders on this, she was hot. As a bonus, you could try and see her knickers when she did the spinning bird kick. I’d like to thank Dan Morfitt for that observation.

The Prince of Persia 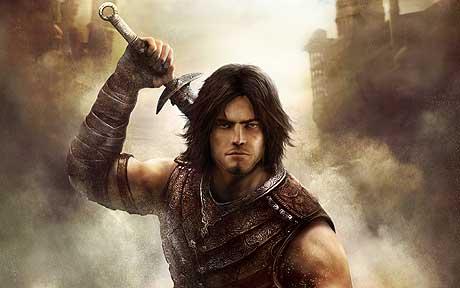 Look, I just think taffeta will tie this room together

Unnamed in the original 1989 game (we shall call him Prince from hence; no, not that one, or that one), Prince was a loose-limbed, harem-pant-wearing doyen of the kind of person who likes their guys with baggy gussets and eye-liner. Quite possibly good in the kitchen and with an appreciation of the right fabrics for a room, Prince could also sort out any tricky Jaffar problems you were currently having.

Can I also just point out that he is the PRINCE OF PERSIA… like, all of Persia. Think, in a few centuries he will be as virile and sexually ambiguous as Ahmadinejad. 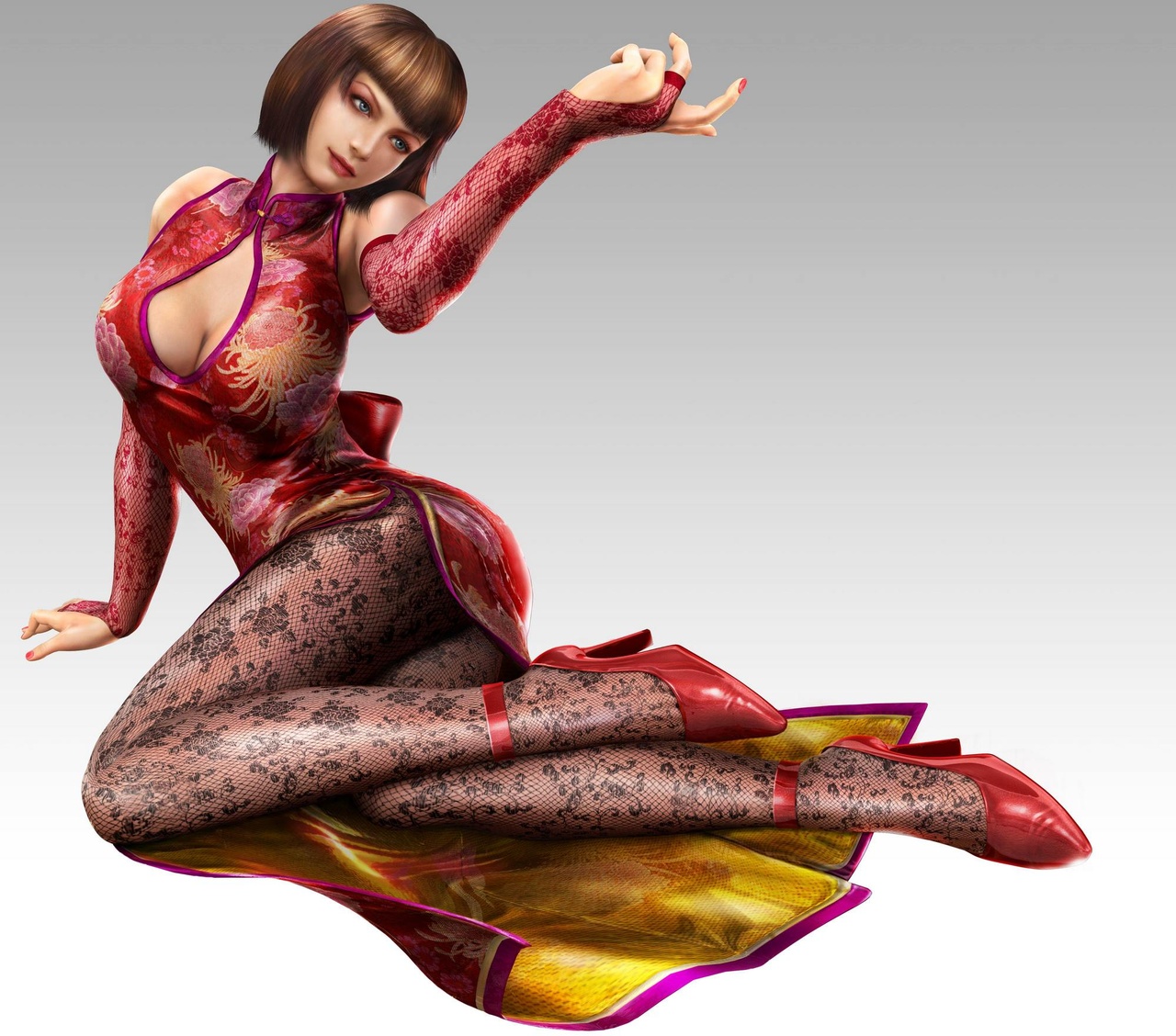 Have you met my sister?

Yeah Nina was hot, but as ever with over-achieving older siblings, the younger then grows up as a less intense free-wheeler. Anna is as hot as Nina, but looks like you might be able to go on a holiday with her without a minutely-planned spreadsheet of the activities (including sex) that you will be partaking in. No fun Nina would have laminated the itinerary she gave to you, as you are a massive disappointment in her eyes.

Oh, and Anna looks like collars and cuffs match; something I don’t think is true about Nina… 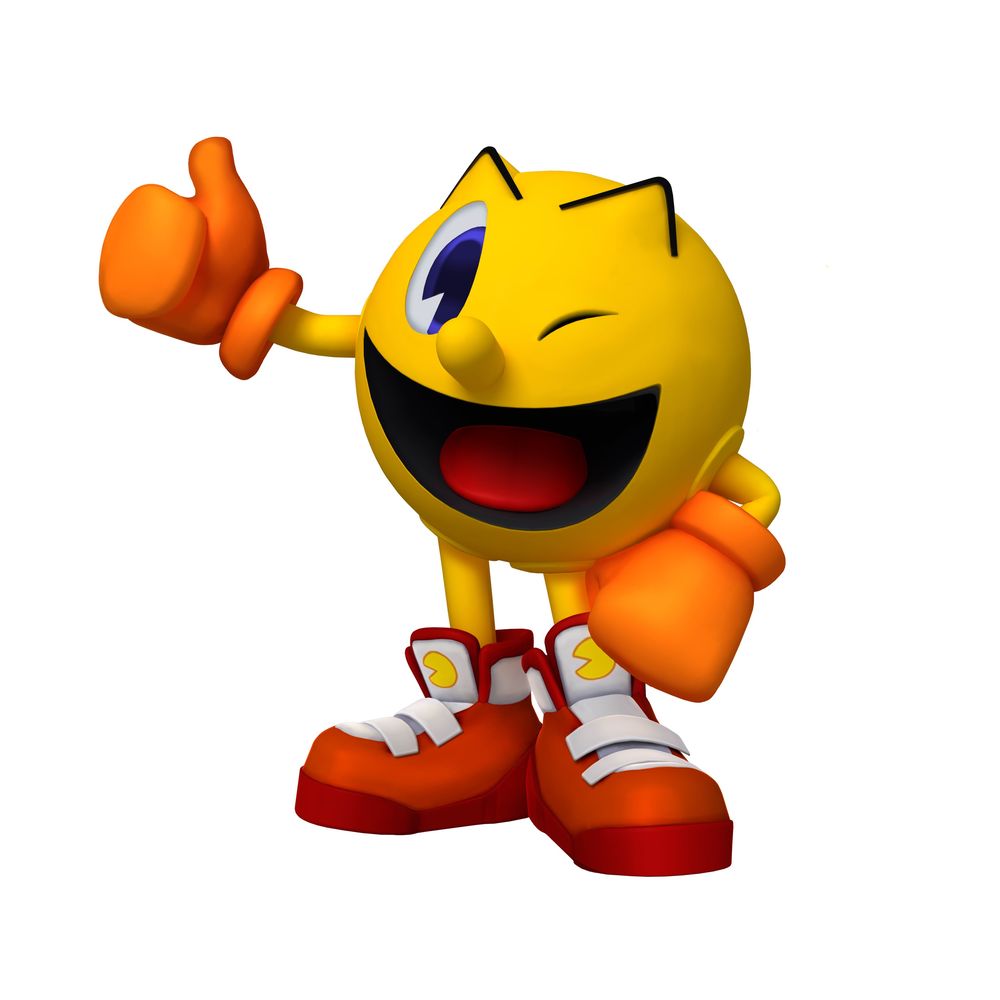 Anyone got any spares?

Time to get freaky, cause I’m not sure this yellow-skinned naturist ovoid has even got a wang. I’ve checked. Who knows and indeed, who cares? This one man munch machine is the chap to turn to if you like fine dining, opera and long walks in the country. Oh, no, hang on; that’s my notes for George Clooney.

Here we go: Pac-Man is your go-to if you like boys who drop power pills all night then run around the house chasing apparitions only they can see. Think a cross-mutation hybrid of Bez and Derek Acorah. Who doesn’t want that in a man? You may have a bit of competition from his Mrs, but they are now separated (she kept the chalet in Aspen as part of the split). 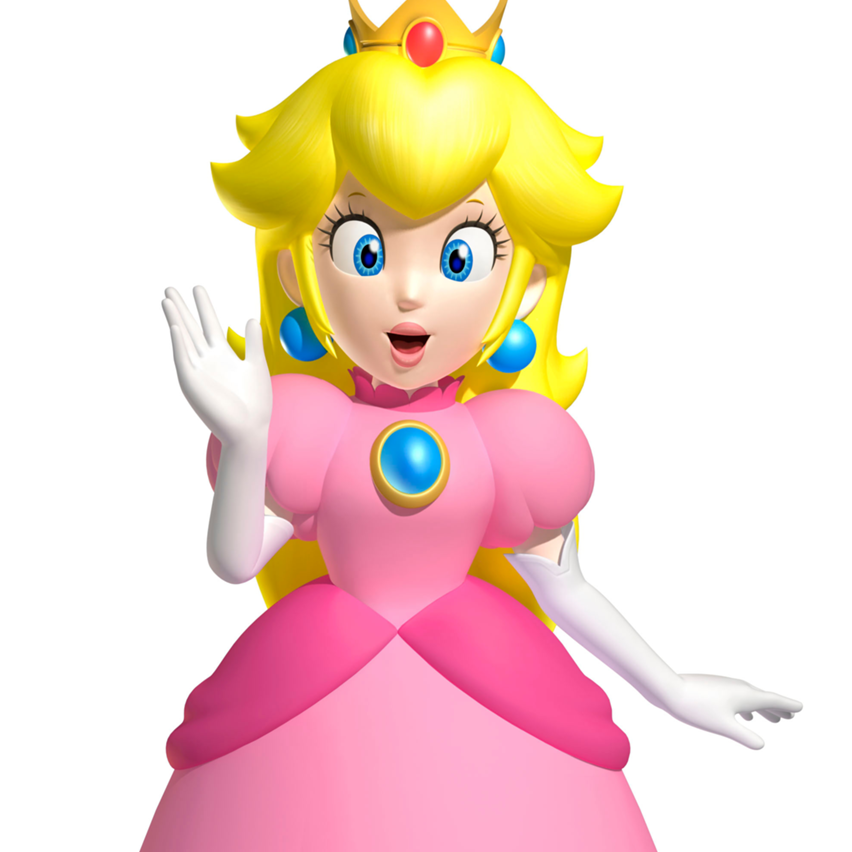 She’s a Princess, she drives a mean cart and she likes tradesmen. Rich, independent and with low standards. She’s a dream woman. Admittedly, you may have to prize her out of the hairy grip of a big dinosaur who wants to throw things at you, but then that’s just like trying to pull in a nightclub in most English towns.

So there you go. You now have the ten characters from computer games that float my sexual boat. Ew, the thought of a sexual boat isn’t pretty. I’m pretty sure I saw a video with Pamela Anderson and Tommy Lee on one of those. Ew…

If you can think of someone better, then tweet me a picture for my private pleasure.