I miss people: The demise of the High Street

It was always going to happen and it’s your fault. Well, not all your fault, as the mismanagement of these high street goliaths combined with an inability to move with the times has brought these previously big sellers of video-games crashing down to the ground. This is put forward in this awesome insiders article from HMV’s former advertising guy here.

Yet some of the blame rests upon your (oh all right, ‘our’) callused game-playing fingers. We chase the best price for these games, and will take a copy that is a few quid cheaper off Amazon and Play rather than venture out. You can also pre-order knowing that you won’t end up in a queue around the block come COD launch night, and be forced into a conversation about the merits of the TAR gun over the SCAR with a guy who looks like he only eats breakfast cereal (that last sentence wins the prize for the most acronyms I’ve ever written in such a short space).

These things have chased us from perusing the shelves of games in an actual, real-life shop, with windows and people in them and stuff, into the arms of a digital realm which also might have Windows (see what I did there) and also has people, but they tend to be less real and more naked.

I’ve always quite liked buying my games from a store. I like the fact that you can chat to someone about it; it may be a bag of megacock what they say, but the fact they say something to you about how they have played it, or what other customers have said means something. It’s still a connection to social interaction and the days when the only way to get hold of a game was to actually go into a store and buy it, and I mourn its passing.

Is there a way to save them? Probably not. It’s only a matter of time until the act of owning an actual physical copy of a game isn’t needed, and this will probably happen sooner rather than later, with the new consoles that are in the offing from Microsoft and Sony.

At least buying from them would perhaps solve the moral issue that has come to light of the little tax that Amazon pays back into the economy. Perhaps knowing that some of what you pay is going back into the economy and therefore (in a hideously tenuous and convoluted sense) back to games developers in the tax breaks that were finally OK’d last year, would put some ethical salve on our tarnished souls.

Saying that, I’m not overly sure how much Sony, Microsoft and the rest actually pay, and all this thinking about depressing financial stuff is making me sad. Time to think of something happy instead. Like a million unicorns strutting across my mind with hooves made of space-candy. 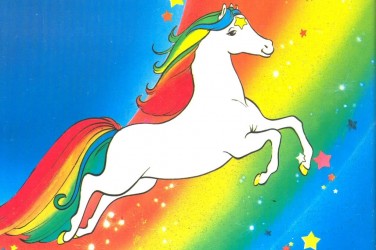 Look at its beautiful hooves.

I personally still shop at the local Blockbusters and shall do as long as it continues to trade. Although I do owe them £4 for an overdue DVD I rented, so perhaps the collapse of them is partly down to me. Although it is still really all your fault.

EDIT: I can’t believe even Cash Generator have an online sales site now.

DOUBLE EDIT: Whilst looking for unicorns I also found this… finally an outfit I would like to get married in. 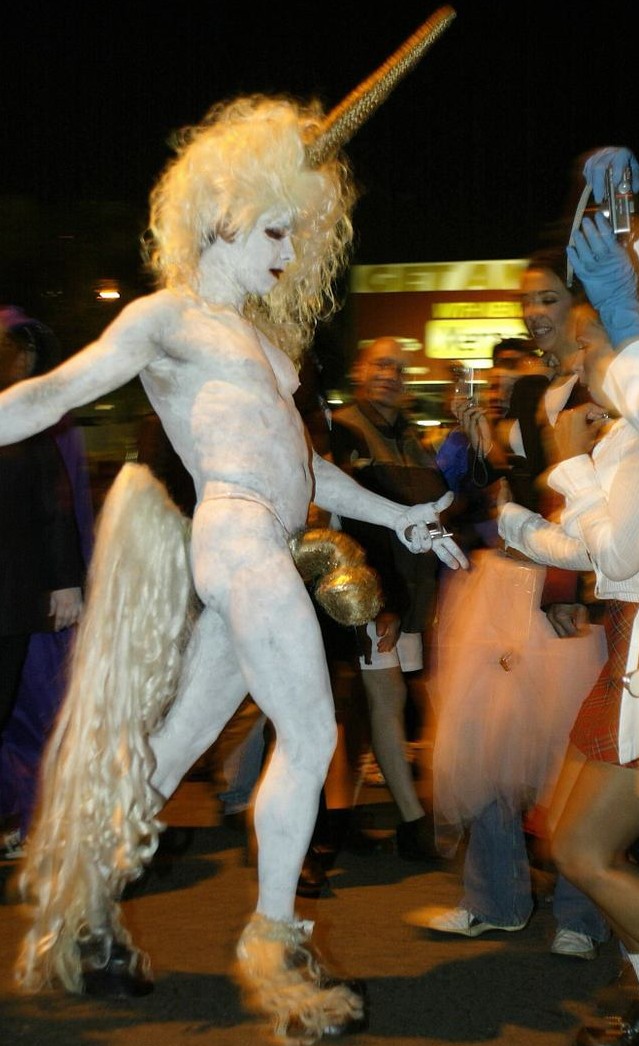 An outfit for the go-getting business mammal.