In the second part of this lengthy retrospective, Jonn continues his look into Bungie’s past just as their new game, Destiny, hits shelves – their first away from publisher Microsoft.

You can catch the first part here.

In 2000, Microsoft were trying to break into the home console market. They already had some limited experience in the past, partnering with SEGA on the Dreamcast. There they ported a version of their mobile CE platform to give Windows developers a route to take their games across, but they had seen how much money Sony was making and wanted a larger piece of the pie. 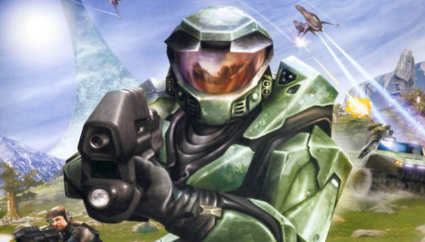 They approached Bungie and made an offer to buy, not just Halo, but everything. Bungie would become a first party developer. The decision to take the offer was a blow to their Mac – and now PC – fanbase, and the press made a huge deal on how it meant that Halo would never see a release on the Mac or PC. We now know, of course, it was eventually released on both.

Asked at the time why he had accepted the deal, Alex Seropian joked about receiving a cheque the size of Texas, but the real reason was almost certainly one of fear; Bungie were concerned they’d be bought eventually and didn’t want to become just a Mac translation company.

The announcement caused waves of anger amongst the Mac fanbase and Steve Jobs called the then-Microsoft head Steve Ballmer to issue an angry tirade, accusing them of poaching a premier Mac developer.

The deal with Microsoft gave them security and a powerful, fixed platform to work on. It also meant that Bungie had to make the biggest move yet, from their home in Chicago to Microsoft’s home in Redmond.

Halo was an incredible success and gave Microsoft the push it needed to enter the console market. It was a solid console shooter and probably one of the best in the market at that time. There were issues, the ending was repetitive, probably due to time and memory constraints. Although it had Bungie’s trademark network play, it arrived before Xbox Live truly existed and therefore missed out on online play. 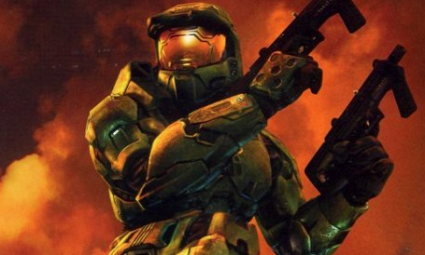 The immortal line “Finish the fight” was born…

Bungie followed up with Halo 2, a game that added the online play and progressed the story of Master Chief, but also allowed you to play as one of the covenant characters called The Arbiter.

It was another solid game and again received critical and commercial success; almost everything about it improved over the already impressive original, and it simply outclassed the competition. Most of the reviews concentrated on the exceptionally strong multiplayer but a fair amount of criticism was aimed at the single-player story, especially its use of a cliffhanger ending.

In 2005, Microsoft released the successor to its Xbox console, the Xbox 360, but it would be another two years before owners would get to play that generation’s Halo. 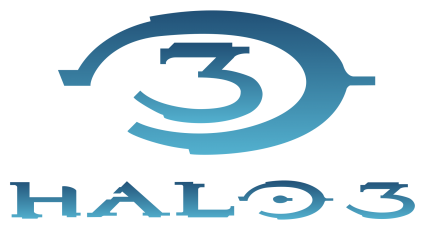 And then you could actually finish the fight…

Halo 3 was released to a much fanfare; the public had already had a taste of the multiplayer, beta access was given away for anyone buying Crackdown, so everything was lining up for a fever pitched release.

The numbers were beyond anything that even Microsoft had expected, in its first week of sales in the US, Halo 3 grossed $300m and destroyed almost every sales record for entertainment titles up to that point. One million players were recorded playing online in the first twenty four hours of release.

The game was a massive overhaul, everything had to be rewritten from scratch due to the change from the old Xbox to the new, and Bungie had used the time to good effect. The engine was gorgeous and allowed for larger maps and more objects, people and vehicles than ever before. As well as adding a multitude of multiplayer modes, Bungie gave us Forge mode, which allowed players to create their own arenas to fight in. Bungie also included the ability to record and upload videos, a rarity at the time and now a standard feature built into consoles.

As strong as the engine and the multiplayer were, there was a very real feeling that the story just wasn’t up to the usual Bungie quality, and that their hearts just weren’t in it anymore. 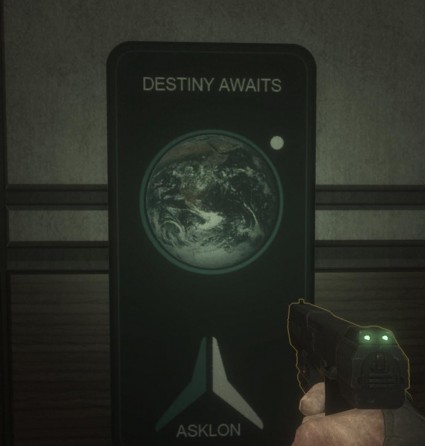 In September 2009, Bungie released Halo 3: ODST, a game written using the Halo 3 engine but with the story moved planet-side, now featuring the special ops ODST troops instead of the genetically enhanced Master Chief. Not long after Bungie would release Halo: Reach, developed at the same time and set as a prequel to the original. It was to be Bungie’s goodbye message to Microsoft.

Despite Reach being the last released game that Bungie worked on, it was ODST that housed a hint of its future work, an in-game screen shows the message ‘Destiny Awaits’ above a planet. At the time nobody knew what it meant, but it wouldn’t be too long before the mystery was solved.

The studio that had freely jumped from genre to genre on a whim had just become a factory, making the same game again and again. So, on July the 7th 2007, Bungie started the paperwork to extract itself from Microsoft. Legalities would stop them from announcing it until October, but the rumours had started long before anyway.

In a Bungie-like display of flamboyance, CEO Harold Ryan produced a document titled ‘The Bungie declaration of Independence’ and got all the full-time employees to sign it, this marked the beginning of a new era. 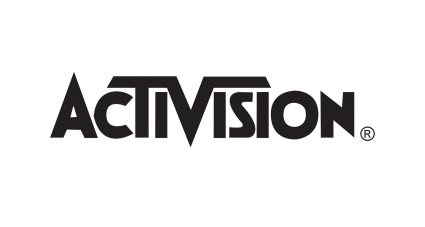 In bed with the devil?

On the 21st of May 2012, Bungie and Activision announced that they had signed a ten-year publishing deal. The contents had largely been leaked already when it was entered as evidence in the legal battle between Activision and the Infinity Ward founders Jason West and Vincent Zampella.

Nothing else was heard until the details of the game we now know as Destiny were leaked in November. Bungie added more information to supplement the storyline and artwork already out there.

In February 2013, we finally got solid details on how this innovative online shooter would play, when Bungie released an official video documentary.

In a way, Destiny is exactly the kind of game we expected Bungie to release. It has an obvious DNA from the Halo titles that preceded it, but with a tweak of innovation that Bungie has been missing for so long. Destiny will, I’m sure, be a fantastic game – but I personally can’t wait for the next thing that Bungie will announce. If history is anything to go by, it will be something very different and unique.