So, before the big gaming storm blew into LA last week, the first in our new series, Team Talk, saw us all cut our teeth by making some pretty outlandish predictions for E3 2011.

In this edition, we all pick our personal highs and lows from the show. What did we like? What didn’t we? It all gets a bit contentious below! 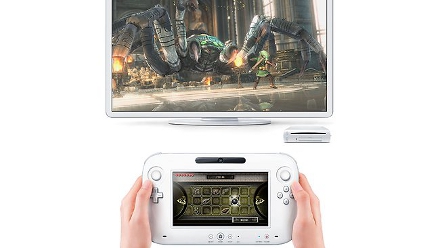 Wii U: Splitting team opinion right down the middle... 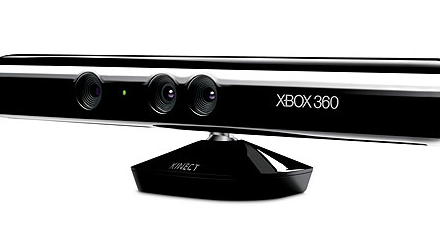 Did MS bring too much Kinect?

Looking forward to a new handheld?

About The TIMJ Team

This is my Joystick has one of the best independent writing teams around, with a wealth of different backgrounds and insight on the games industry.

Latest Articles by The TIMJ Team