Welcome to the first of a new feature for This Is My Joystick! In Team Talk, a group of our staff writers will discuss a given topic; it could be a team opinion piece, discussion transcript or we could just use it as a chance to show a bit of what makes us tick when it comes to gaming. What better time to get some of our team together than E3 2011, as we collectively list our predictions for one of the biggest annual events for the games industry.

Be warned; not all of us* have taken this seriously. 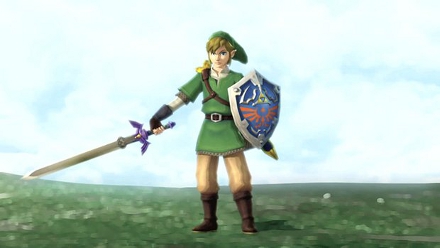 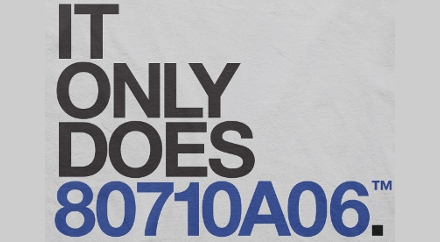 Will Sony mention it? 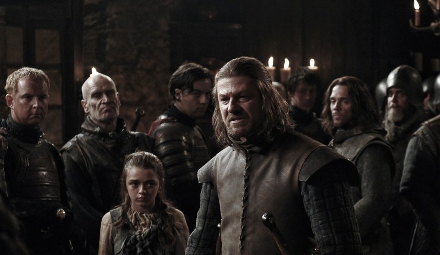 Is a Game of Thrones game in the works? 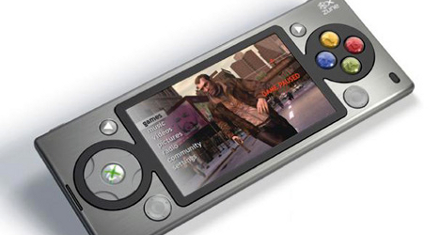 About The TIMJ Team

This is my Joystick has one of the best independent writing teams around, with a wealth of different backgrounds and insight on the games industry.

Latest Articles by The TIMJ Team