As the summer gets into full swing, Microsoft announce yet another Summer of Arcade. This event seemed more special before they started having events every other month, but none-the-less, this one looks to be exciting. As usual it will consist of five games, each released one week after the other.

First up on July 18th is the long anticipated Tony Hawk’s HD. I have been aching to play this ever since it was unveiled; an amalgamation of the first two Tony Hawk games (including reverts), but unfortunately due to licensing issues, only a portion of the soundtrack. At 1200 MSP, I am sure you will agree this would be a pretty cool, bargain purchase, especially for a little bit of nostalgia. 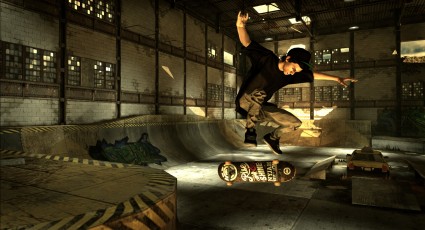 Next, to fulfill the Kinect quota for the year, is Wreckateer, a seemingly fully realised 3D Angry Birds. However, instead of birds and pigs, you get castles and big boulders. Using Kinect, you will guide a big boulder to create destruction. This will see the light of day on July 25th at the nifty price of 800 MSP. 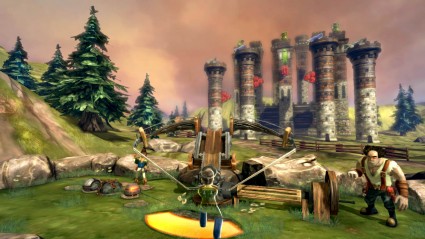 A week later on August 1st, Deadlight gets released. Everyone remembers Shadow Complex, right? Well imagine if that game was less about espionage and more above surviving zombie hordes (may not actually be zombies). Got that image? Then you’ve got some idea of Deadlight. The game is essentially a fixed perspective 3D survival game, which, by the name alone, has my attention. Coming in at a reasonable 1200 MSP, it seems a compelling choice. 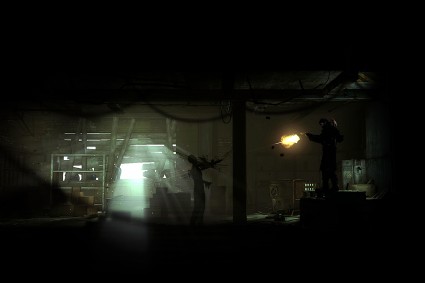 The game which interests me the most, coming on August 8th, is Hybrid. From the creators of Drawn to Live and Scribblenauts comes something totally unexpected; a cover based third person shooter set in a post apocalyptic war! This is going to be a must buy for me along with Tony Hawk, and coming in at 1200 MSP, makes for a pretty well priced game. 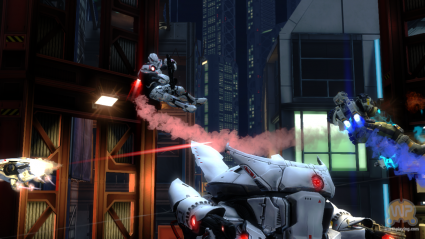 And finally, on August 15th, a game called, Dust: An Elysian Tail. This game was made by one man, and looks absolutely stunning. The art style seems very distinct and vibrant. Couple that with some Castlevania/Metroid gameplay and an awesome soundtrack written by HyperDuck SoundWorks, and I think there’s a pretty awesome experience waiting to be had. 1200 points might seem a little steep, but if you look at the trailers I think you’ll be easily swayed. 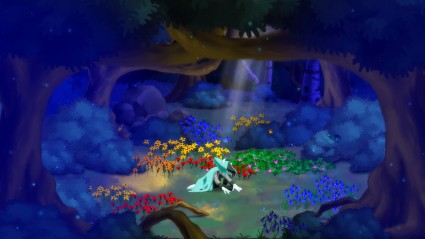 As if all these games weren’t enough, if you purchase any three of them, you get 400 MSP back. That seems like a pretty good deal to me; even more so if you buy the cheapest combinations.

Only time will tell if this year’s Summer of Arcade will match up to the strengths of the previous years. Regardless, there’s a lot of reason to start getting excited and saving up those points!