Xbox Achievements will earn you MSpoints

If a recent tweet from Xbox Live Rewards is to be believed, the whole Achievement system on Xbox Live is about to get a whole lot more interesting…

Xbox Live Rewards is a service that lets you earn Microsoft Points to spend on whatever you like by performing certain tasks on Xbox Live. For example, you might get some points by signing into Sky on your Xbox, or being a member of Netflix and signing in. The best part is, you’re being rewarded for doing things that you have a likely hood of actually doing. 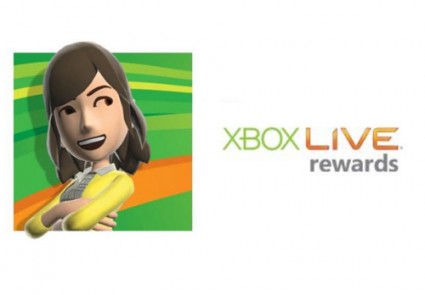 As VG247 reports, Xbox Live Rewards hit 50,000 followers on Twitter and released a little bit of info about a new scheme they would be introducing. It hints that, in the future, users will be able to gain MSP via achievements. The tweet read as follows:

“We’ve hit 50,000 followers, which means it’s time for an announcement! Coming Fall: a new way to earn Rewards based on your Achievements.”

There isn’t a lot of information to go on, but I think the crux of the idea is plain to see. I’m not sure about anyone else, but the prospect of being able to earn MSP by getting in-game achievements has me very interested. In my day, I was an achievement hunter, and news like this is going to have me returning to my old ways soon.

Potentially, this could create an even more addictive nature to collecting achievements than before. Rather than just having a greater score than your friends, you could be helping towards paying for your next XBLA title. You have to wonder how this will affect people’s gaming habits, though. Will they try for all of the easy achievements so that they can gain more credit, or will things change at all?

You’d like to think Microsoft will have measures in place so that people can’t just game the system in order to gain credit. Perhaps more difficult achievements in games will have to be attained in order to get points? We’ll have to wait and see how this is handled.

If you haven’t signed up for Xbox Live Rewards, you should. You may find you’ve got some extra credit to spend.