The platformers of today are born of a legacy of games which have transcended the limitations of their genre to redefine it. Nowadays, expectations abound with any title bearing the platformer moniker, and with good reason; if it isn’t up to standard, it isn’t worth even a cursory glance. So how exactly does one identify a good platformer on sight? What does it take to make a good platformer? Well, here’s a list of all the proper ingredients any platformer worth its salt should come equipped with. 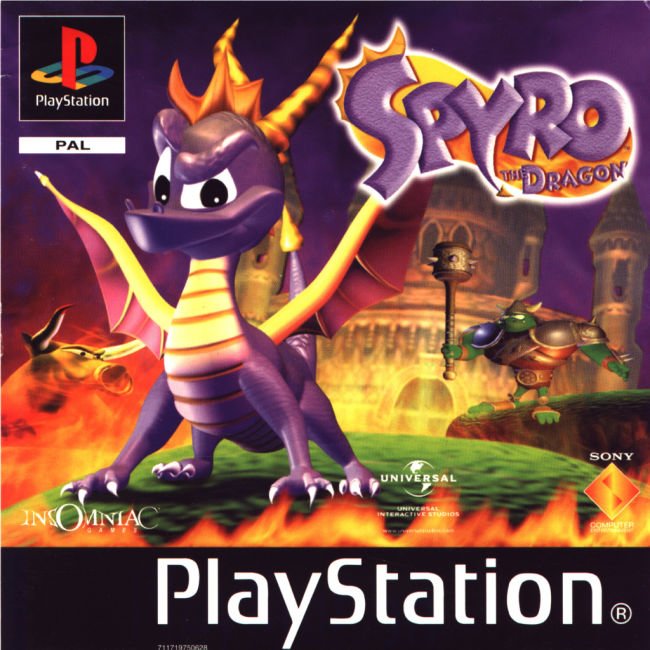 Every platformer to this day has had a character that has come off as completely unimposing and unimpressive. Whether it be the wimpy dragon who is Spyro or the thin runner, Faith, the protagonists of our most beloved platformers have always been outwardly laughable at best. What is not apparent to the evildoers who dare mess with these heroes, though, is the hidden ability each harbors within.

You were probably as surprised as the fully-armored SWAT officer was when you disarmed and incapacitated him in the blink of an eye, and you were the one doing it. Such is the raw talent and strength of a platformer protagonist, and it emerged in Faith when she needed it most. Developers just can’t ignore this important quality. 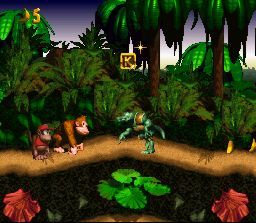 Friends, supporting characters, and villains may come and go, but sidekicks will stay by your side forever. Though we could definitely do without Luigi competing against us in the sports-based Mario games, some of us derived all of our fun from the co-op in Super Mario Bros. for the NES. Those same gamers may agree that Daxter makes Jak who he is, and Clank embodies everything Ratchet should be. Would they be too far off base? Sidekicks would say not! 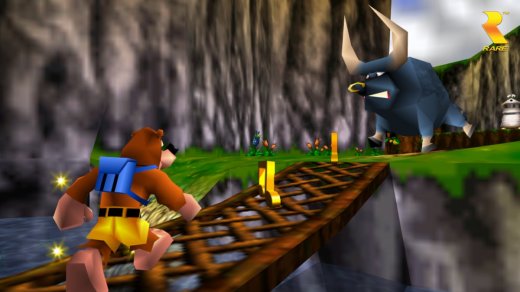 Thus began the great battle over the final musical note

Collectible items are as important to a platformer as Xbox Live time is to a Halo fan; they just can’t exist without it. The collectibles usually come with sweet sounds when picked up as well, such as the notes in Banjo Kazooie or the blue orbs in Crackdown. Many recent platformers, like Splosion Man, may lack the quantity of swag found in these more famed platformers, and that’s probably why these games aren’t as widely praised. Lesson learned: Stick to the recipe!

Press A to not die

Seriously, you could describe the A button in this game as "not die"

Throughout the history of platformers, the most basic of all requirements has been that you start off able to play the beginning using only the button which lets you jump. Whether it’s a precedent which was set by Frogger or Super Mario himself, all that matters is that each game abides by it. Sadly, most modern platformers eschew the idea of supplementing simplistic gameplay with challenging level design, and as a result they suffer both in sales and impact.

The latest Prince of Persia game may have redefined the series, but it won’t echo in the hallowed halls of platforming history. You might ask me “why is that?” and the only reason I can give you is that it did not stick to the recipe. In the tutorial level of the game’s story mode, you can’t progress without first learning the semi-complex combat system. This fact immediately disqualifies it from taking the proper steps to executing a successful platformer, and thus is the reason it falls short of gaming nirvana. 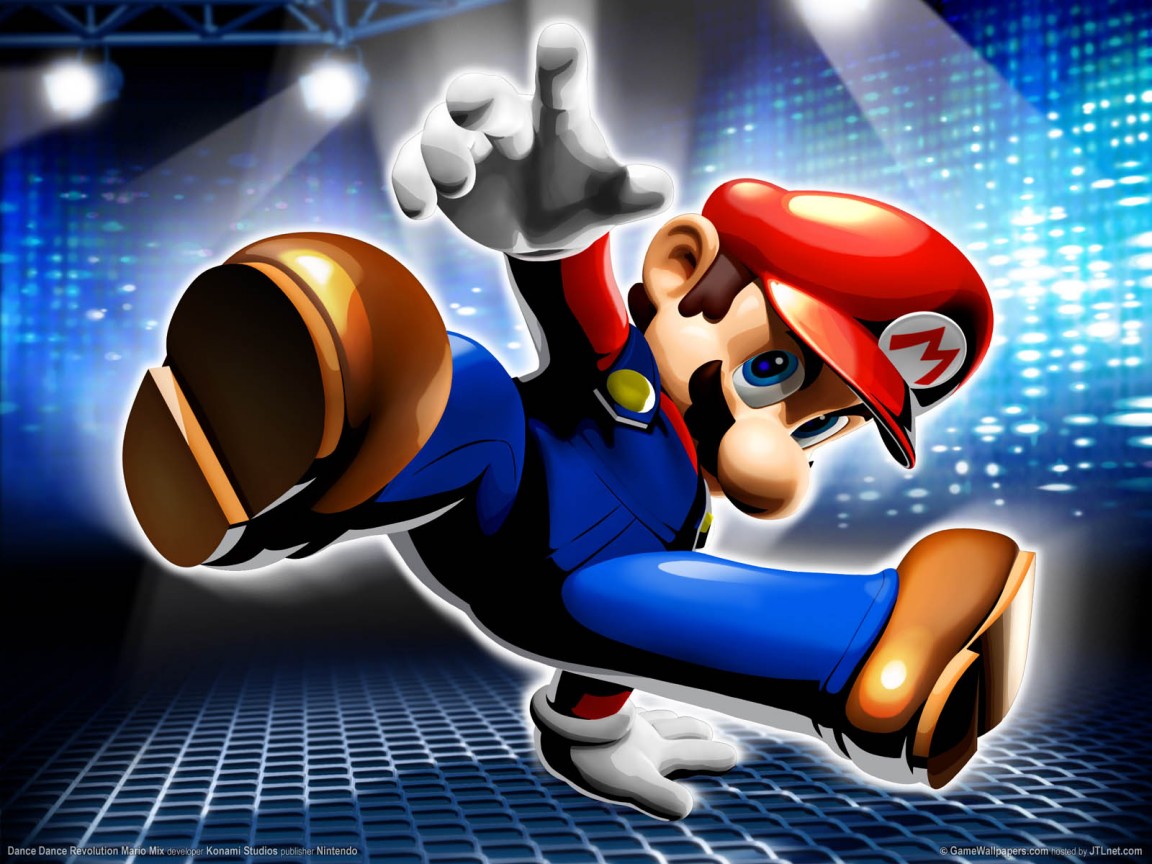 It’s simple; you need a catchy soundtrack. This is an absolute must for any game, but especially so when the game is a platformer. This precedent was definitely set by the man in blue trousers himself, which only serves to amplify how imperative it is that the tunes which serenade the player while he or she jumps across gaps and over foes be memorable. After all, the art of interesting, pertinent soundtracks in gaming has all but died as of late. 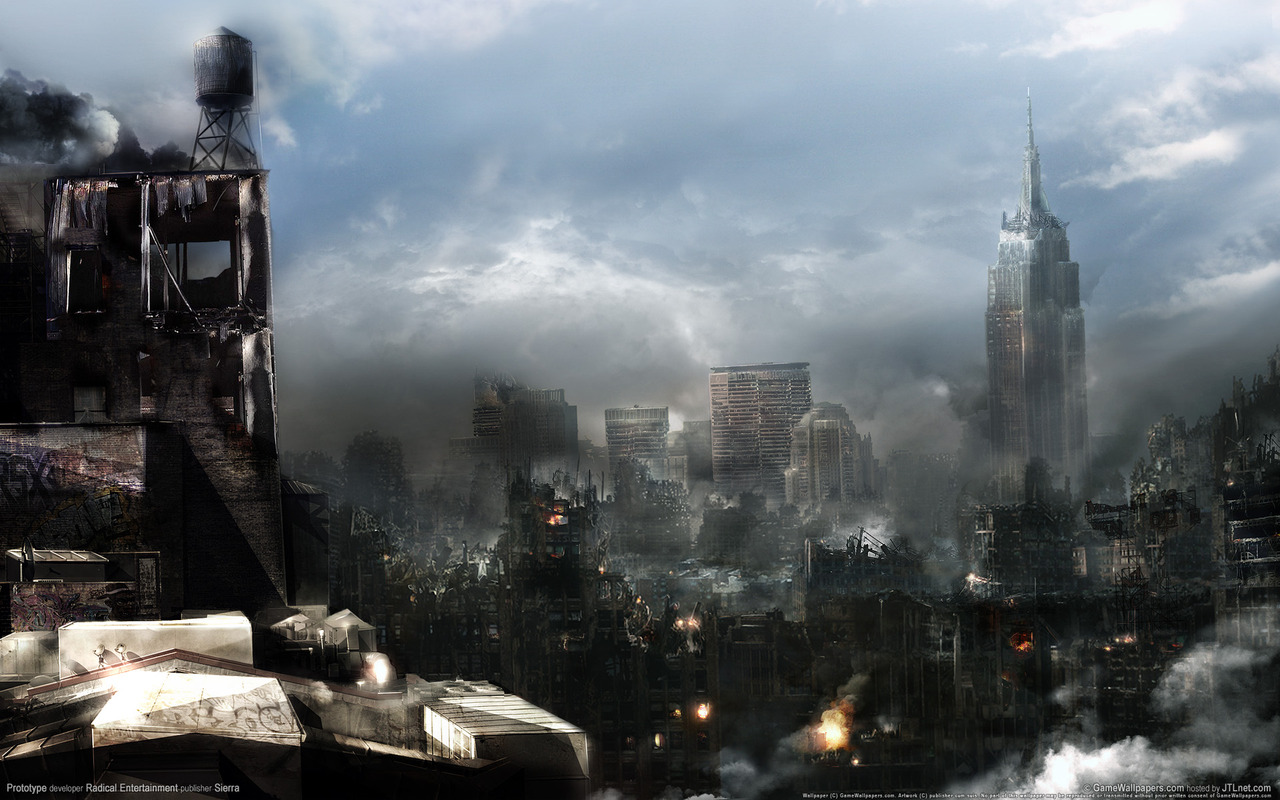 The city in Prototype makes for a perfect Hub World

This one’s a no-brainer. With platformers, there are always levels (even if you call them something different). You’ll always have to collect a certain amount of this or that, or complete some daring task in order to obtain whatever it is you search for. Once these special items or objectives are reached, the character is always returned to the hub world/area, automatically deeming each segment of play part of a certain level or stage.

The best examples of how a hub world should be done are in any Crash Bandicoot game, and even Sonic Adventure 2. Oddly, the hub world in Sonic Adventure 2 served as a separate universe for the existence of the Chao creatures, and was completely optional. Nevertheless, it’s pretty much what’s required to make a platformer work out. There needs to be a place for the characters to be outside of the normal game that still allows for immediate access to the main campaign mode. 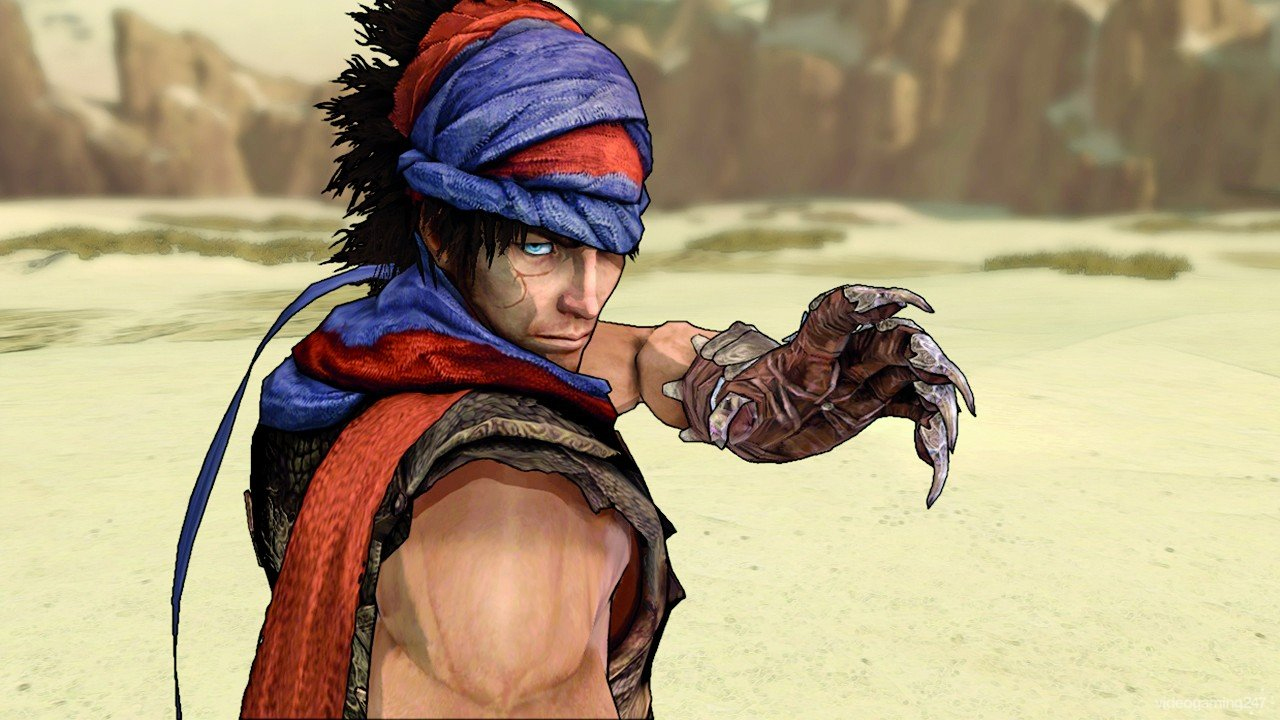 The difference between me and the old prince? I make it look good.

Every platformer this side of the Nintendo 64 absolutely must innovate if it’s a sequel. The legendary Super Mario 64 paved the way for iterations of any series on a new piece of hardware, and since then few others have ignored this key ingredient in a successful platformer recipe. Ratchet and Clank Future: A Crack in Time seems as though it won’t disappoint in this department as well. The unique visuals are bright, vibrant, and defining for the series, while still being completely faithful to the Ratchet and Clank veneer. Good job, Naughty Dog. 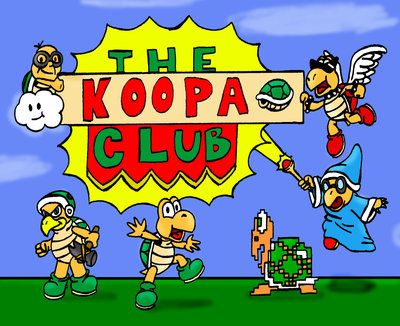 A platformer’s grunts are like the putties in the Mighty Morphing Power Rangers. While never different, despite whom the enemy may be, grunts are never very easy to overcome based on their sheer number. Were they smart enough, a bunch of these little guys could gang up and put the protagonist away for good. But they’re grunts. They’ll never be able to do anything but spread out as far apart as possible and walk back and forth waiting to be stepped on. Oh well, at least it follows the recipe. 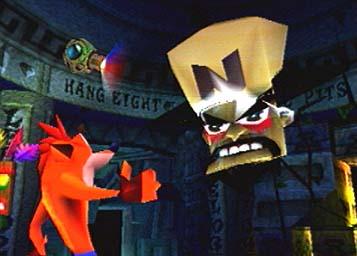 Dude... this is getting old

Recurring villains are the sugar and spice to platforming’s everything nice. Toss them in a pot with some chemical X and you’ll get the next best thing since the Powerpuff Girls themselves. DK has his King K. Rool, Sly Cooper has the big heist to pull off, and Crash has Professor Cortex. Without these veteran villains, each afore-mentioned series would be as empty as Batman without The Joker, and no one wants that.

Do a little dance 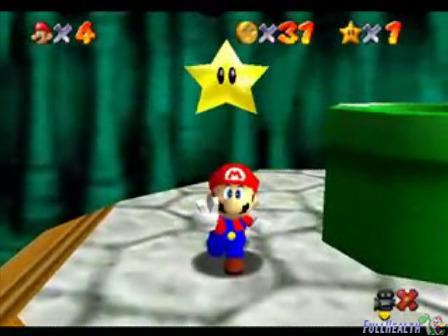 Step and turn and spin and kick!

This is arguably the most important ingredient in the whole mix. Another addition spurred by Super Mario 64, dancing is something every protagonist must be at least competent at. The upcoming ambitious platformer, Scribblenauts, provides a perfect example of what a little dance should be. The game’s main character, upon collecting one of the coveted starites, does the smallest of dances before leaping into the air and holding it high above his head. It’s about the next best thing to doing a full out 360 spin and shouting “Here we go!”

End result
Once you’ve got all these special ingredients boiling in the pot, put the top on it and let it sit for a couple hours. Pour it into your specialized bowl, and sip carefully, as spillage might tear a hole through the fabric of reality. Congratulations! You now know how to make a delicious batch of Platformer Soup! Enjoy.