Why I Regret Buying Metroid Fusion on Wii U

When I first heard that Game Boy Advance titles were coming to the Wii U eShop, I was very excited as I thought of all the great games I used to play on the GBA. The day Metroid Fusion was released, I immediately purchased it and played it, and played it some more. That game is so good. One of my favorites.

The next day I told a student of mine, a huge Metroid fan, how much fun I had playing Fusion the night before and he stared at me with obvious disappointment. He said: “Mr. Cardona, I have something called a Game Boy Player hooked up to my GameCube. I can play Fusion on my TV any time I want and continue on my SP.”

Lots of thoughts came up for me… 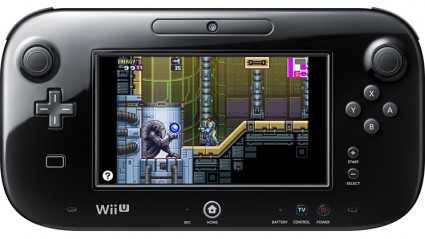 The closest thing to playing Metroid Fusion on a new Nintendo portable.

Firstly, I felt like an idiot because he was right in that he had the better experience. I forgot how great it was to take a cartridge out of my GBA and plug it into the GameCube and continue playing there. Oh yeah, and this kid was trying to teach me about a piece of gaming tech released when he was 5 or 6 years old and I owned when was in college.

I then felt stupid for having spent another $8 (USD) on the game. I had already owned a GameCube, Game Boy Player, and the game but unfortunately I traded them all in at some point. Why did I ever think that there would never come another day when I would want to play Metroid Fusion once more?

Even back in the Super NES days, Nintendo seemed to understand that we wanted to play our games everywhere and they made it possible with the technology available at the time. Think about it: You could play original Game Boy games on a Nintendo handheld up to the DS (3DSi removed this feature) and at home on a Super NES or a GameCube. 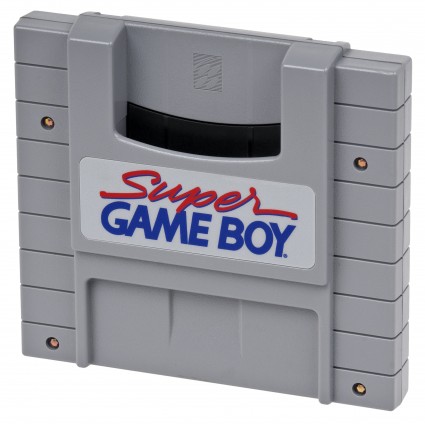 Right now, I not only regret buying Metroid Fusion again, I regret having traded in the original GBA cart along with a lot of other things. I thought bringing more games to the eShop would make the Wii U better, but now I feel it makes Nintendo’s current strategy look even more backwards. While Sony is doing Cross Buy, Cross Save, Cloud Sync, and in some cases giving you next-gen versions of games you already bought, Nintendo is asking you to pay for the same content again and play it in more restricted conditions.

I’ve traded in a lot of games and consoles because I had no other way to pay for new games but I’ll never do it again. It’s not worth it, especially if the only alternative to playing my favorite games again is like this.

To be fair, the Wii U version of Metroid Fusion looks great and it has a variety of viewing options. It was great to play on the TV after all these years and I do not remember what the game looked like running on the Game Boy Player, but I don’t think it would look as good hooked up to a HDTV.

Ideally, Nintendo would re-release the 3DS version of Metroid Fusion (which was released as part of the Ambassador Program), included it free if you bought the Wii U version, along with cloud saving. Wishful thinking, I know, but I believe it will happen eventually and hopefully Nintendo won’t ask me to pay for the game again.