To celebrate the recent release of the expansion Hearts of Iron III: Their Finest Hour, we have teamed up with the nice people at Paradox to offer you a chance to win one of ten Steam codes for the Hearts of Iron III collection.

The game involves you dusting off the field marshal’s baton and taking command of any nation in World War II, the largest conflict in history.

Included within the Hearts of Iron III Collection are: 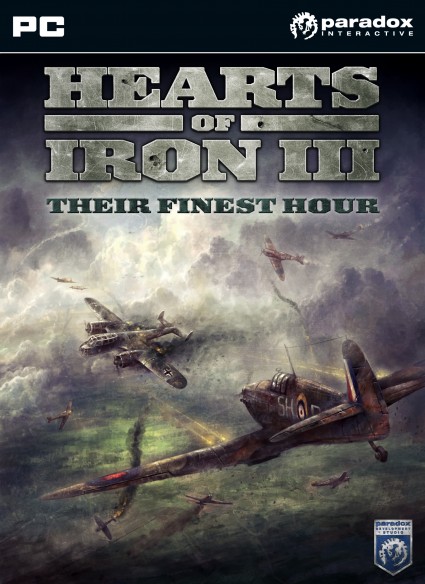 If a man does his best, what else is there?