Bit of an odd one. F-Zero GX, also known as ‘An Excuse to Own a GameCube’, has hidden a secret from us for a very long time.

Released way back in 2003, the fantastic racer had something special in its code. Not content with some mere unused drivers, F-Zero GX contains an entire game deep within its binary.

F-Zero AX, which was essentially the arcade version of GX, sat on the tiny GameCube disc for the last decade. Only yesterday some intrepid code divers went and discovered the game in its fully playable state just sat there, waiting to be found.

Making this even better is the fact that you don’t need to do any fancy hacking to play AX. If you’ve got an original version of GX and an Action Replay, all you need to do is chuck in a code. Easy.

Plenty of other examples exist of hidden or unused code living within games. The most infamous being the ‘Hot Coffee’ case, which caused a whole lot of trouble for Rockstar. Most redundant code isn’t quite so troubling and often hints at cut content leaving you wondering ‘what if’. 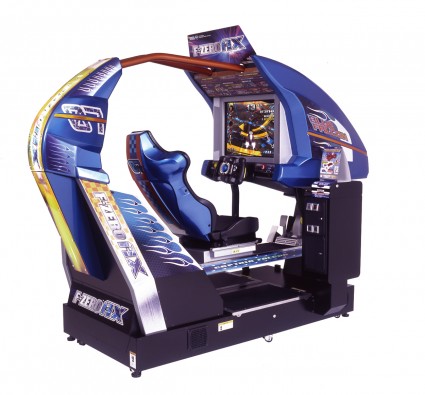 Have a look at ‘The Cutting Room Floor’ to see what else they found on the disc. Whilst you’re there, I guarantee you’ll soon find yourself wandering off and having a look at the hidden treasures located in other games too.