Are Remasters the New Backwards Compatibility?

Uncharted: The Nathan Drake collection is just the latest in a long line of remasters of older games from the last generation and beyond. Some say that it is just a cash grab by lazy publishers and developers, harking to a lack of any kind of creativity within the modern games industry.

Others embrace it, getting a chance to play nicer versions of cherished games from previous generations without the need for additional consoles or annoying emulator software. Personally, I fall on a slightly different track. Both have valid arguments and both have downsides, but I think that this is actually the best way to get around the thorny issue of backwards compatibility.

The newest generation of consoles varies greatly from their forefathers. Both the PS3 and, to a less extent, the Xbox 360, had custom hardware in an attempt to differentiate themselves from each other. This had the well-known effect of making the systems tough to code for at the start of their life, but as the years rolled on this did resolve itself.

However, when the new consoles were unveiled, both Microsoft and Sony showed machines designed to make developers’ lives easier. Gone were custom CPUs and other bespoke hardware; instead equipment close to ‘off the shelf’ was used to bring both systems fairly close in terms of specs. There were custom differences, obviously, but the gap wasn’t as wide as the previous generation. 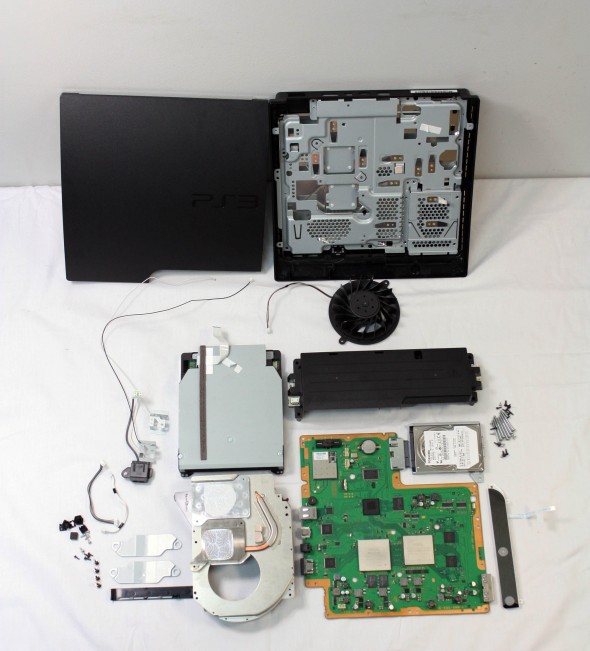 Not all consoles are created equal

The problem was that, because of this use of non-custom hardware, backwards compatibility went out of the window. I say went, it was more like it was launched at high velocity using some sort of cannon. All those games created over the nearly ten year life cycle of the Xbox 360 and PlayStation 3 not only wouldn’t work on the new machines, they simply couldn’t. The hardware couldn’t support them to make it viable.

The internet became annoyed with this, and that is a bad thing for all. This trend didn’t begin with this latest generation, such remakes were already appearing on 360, PS3 and even 3DS. Halo: Combat Evolved was updated to Halo: Anniversary, The Legend of Zelda: Ocarina of Time was given an overhaul and God of War 1 and 2 became God of War Collection.

Again though, this was the same idea on those consoles. The gulf in hardware was such that the only viable way to get any kind of backwards compatibility on them and make it worthwhile for developers was to go down this route. It might have meant that you didn’t get everything you could play the generation before, but you got the most popular titles looking that much better, and if the business model wasn’t there and people didn’t buy the remakes then the idea would have died years ago.

But it is there, and it has fast become a cheaper way to get games onto the new systems relatively quickly, and also to give something back to fans. The concept of something like The Master Chief collection is brilliant to fans. The entire main story of the Halo games in one package, with multiplayer for each game and a full remake of Halo 2? That is pretty awesome, even if the games have been out before. 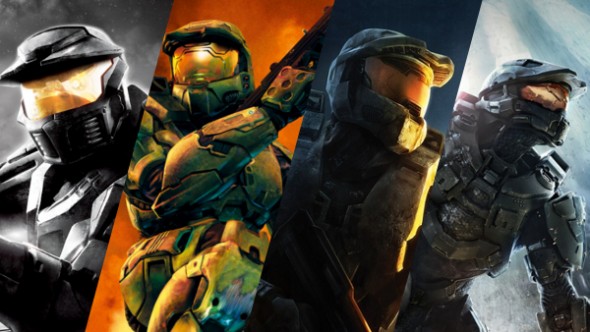 Four games in one. Worth it.

Most importantly to developers, they are not having to do the work of creating a full game. The story, animation, gameplay and even most of the credits are already there, done and waiting; it is just a case of updating the look of the game and making sure everything works. I say ‘just’, obviously this is a tremendous amount of work in and of itself, but creating a new game from scratch takes several years, especially in the AAA space. A remake, on the other hand, might take less than two, maybe even one, and will get revenue in for the developers.

It’s not the backward compatibility we want, of course it isn’t. That would be the ability to take any disk from the previous generation, stick it in the new console and have it work. Look at Nintendo’s solution for that though. On the Wii U, in order to play Wii games you have to boot into a totally separate OS to be able to play, and it wasn’t the most user-friendly before that. I would rather take a remake of Super Mario Galaxy on Wii U rather than go through the process of playing the original, and I will end up with a nicer-looking version of the game to boot.

The downside to this way of doing things is that backwards compatibility becomes pricey. I cannot image that Uncharted: The Nathan Drake Collection will be anything less than a full-price retail release, and even though you are getting three games for one, you are still shelling out for games you have already paid for – just to have the privilege of playing on your new PS4. That particular issue depends on you; I personally think it is worth it for all three of those great games, especially Uncharted 2: Among Thieves, but that is me. Your mileage may vary.

Looking to the future, this particular branch of gaming might go away altogether. The emergence of technology such as PlayStation Now means that we can have an experience closer to true backwards compatibility. The pricing model for such services is still in its infancy, and I wouldn’t be surprised to find it is retired after a while purely because few people use it, but it is still another way around the backwards compatibility issue. 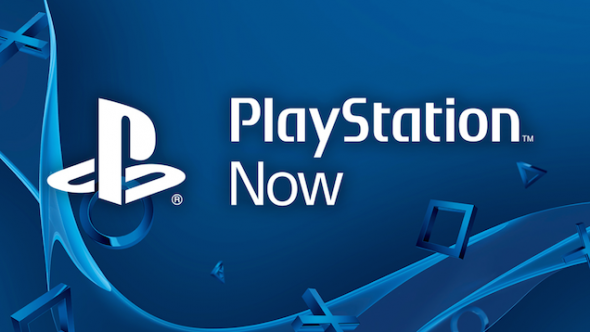 Is this the future of backwards compatibility?

Of course, this is one opinion of one writer. You might think differently, but remakes are the new backwards compatibility, just maybe not in the strictest sense. We get to play the games from previous generations on our shiny new consoles. Yes, not every game is available for those consoles; and yes it is more expensive than buying a copy on eBay and just slamming the disk in; and yes, it is generally only the top-end, AAA games getting this treatment; but something is better than nothing. I would rather take that and get some money to the developers so they can eventually create new IP, than have nothing at all.

Maybe I am just being idealistic, and maybe in the meeting rooms of developers and publishers things are taking place that indicate this is just a cynical cash grab while they desperately try to come up with something new. I would rather think optimistically though, in that they just want to give something back to the people that have helped their IP become the pinnacle of the medium. It might be a way to get money in, but to I get an even better version of a game I love, that is priceless.