We’re between Christmas and the New Year now, which means the release silly season is now well behind us, and while we (nearly) all had games on our Christmas list (check out the latest Team Talk if you haven’t done so already), of course it wouldn’t be like us if we hadn’t already bought into the latest and greatest.

So, what’s been keeping us entertained over the festive season?

Every second I can spare at the moment is 100% committed to Fallout 4, I’m loving it. It wasn’t always the case though, it took me a few days to really get into it. I was genuinely worried because the previous Fallout titles all clicked with me in the first hour. Once you get over the slow start you uncover a great game; the missions are enjoyable, the fighting mechanics are vastly improved from Fallout 3 and the crafting/settlement building has opened a deeply disturbing sense of OCD in me. Fun! 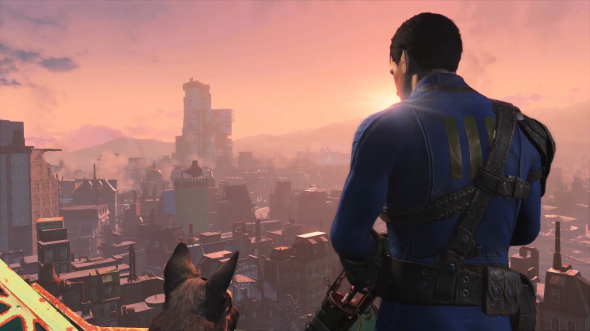 Every waking second for Jonn.

I’ve been making my way through what could easily be described as this year’s two biggest games. Both in terms of size and level of anticipation – Metal Gear Solid V and Fallout 4 have been demanding a lot of time. Time I’m happy to give.

I want to let you know about a much smaller game that I sat down with as well though. It’s called Read Only Memories (ROM) and it’s really rather lovely. It stars a cute little robot guy and he helps you through what is essentially a fairly simple point & click adventure game. It may not sound like anything astounding but it’s so well written, the characters are more interesting than anything you’d find in most AAA titles, and the cyberpunk world floats my cyber boat. I recommend it. 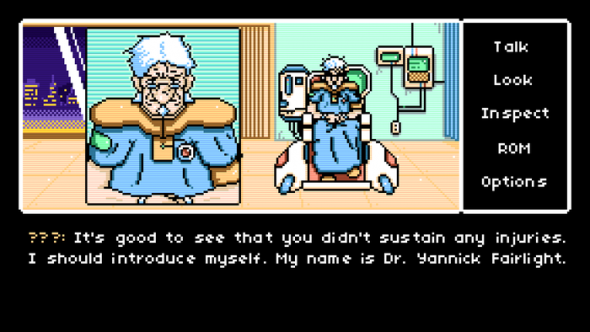 This cute point and click has caught Matt’s eye…

Well, I am currently playing Halo 5: Guardians, plus Metal Gear Solid V on occasion, Just Cause 3, and for some insane reason I am still playing Subway Surf! How the hell that game got its hooks into me I will never know!

Oh yes, I just discovered that the best game of the last generation is now available via the Xbox One’s backwards compatibility too, so my eyes are being melted by the sheer neon beauty of Pac-Man Championship Edition DX! 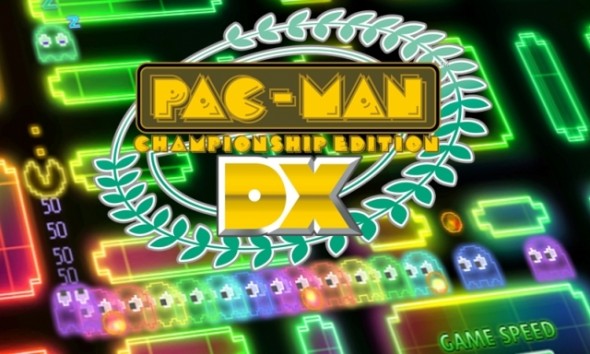 It’s the end of the silly season, which means not only are there a silly number of great games to play, but I have to play a whole bunch of them for game of the year thoughts. I’ve been busy reviewing the new Need for Speed, as well as losing myself in the wasteland of Fallout 4, but this week specifically, I’ve been playing Just Cause 3 on the Xbox One.

It’s a physics sandbox meets third-person shooter, and it’s scratching the perfect itch of mindless, explosive entertainment I need around this time of year, however it’s also going a long way to showing off some of the Xbox One’s performance flaws. The frame rate is absolutely atrocious, almost never getting up to a consistent 30fps, even when not in a frenetic battle. Yet in the same breath, I heard just last week that Sony have unlocked another core for developers to play with, giving them even more power. Sure, JC3 could definitely be better optimised all around, but I’m looking harder than ever before at my first PlayStation since owning an original PSX back in the late 90s. 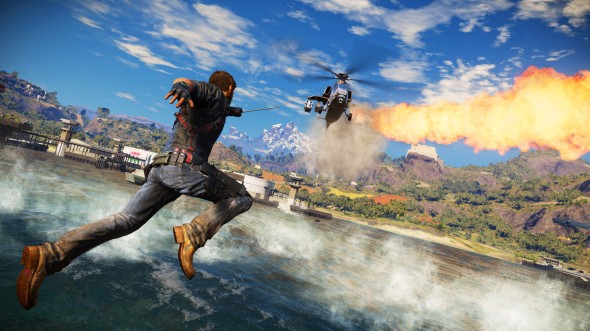 After finishing Arkham Knight, I’ve not really spent a great deal of time on any further titles. I’ve got a couple of reviews underway (The Crew: Wild Run, and Teslagrad on Vita), but also spent an hour or so with the first episode of Resident Evil: Revelations 2, which so far, after an admittedly very short time, is shaping up to be the best Resi in a long time.

I also took advantage of the launch of Bastion on Vita, announced during the recent PSX event and released for an absolute steal. This is one I’ve wanted to pick up since its original release on Xbox 360, but even after the release on PS4 I hadn’t gotten round to it. From what I’ve played so far, though, I’m really glad I now have. The frame rate seem to take a bit of a nosedive on Vita when things get a little busy, but otherwise, it’s excellent. The much talked about narrator adds a clever, different direction, the graphics are excellent on the OLED screen, and it’s generally good fun and a decent challenge too. If you’ve not tried it yet, and have a PS4 or Vita, go go go! 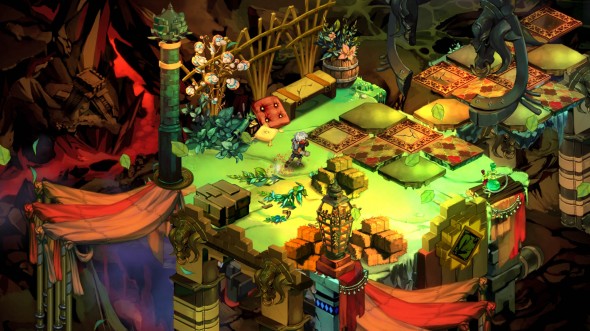 Released for a steal on Vita.