Welcome to the first “What Are We Playing?” of 2016! Hopefully Christmas brought you both the presents and time to enjoy some gaming goodness as it did for the TIMJ team.

I’ve always thought of the roguelike genre as a strongly divisive niche that just wasn’t for me. I tried Rogue Legacy, The Binding of Isaac and Spelunky, but each time their tough, unpredictable nature and permadeath quickly wore me down into submission. It’s perhaps surprising, then, that recently I’ve been playing and enjoying Crypt of the Necrodancer.

Don’t get me wrong; Necrodancer is arguably still as difficult as the roguelike holy triumvirate mentioned above, but where the others failed to hook me in to a point where I could see past my frustration, this one has a clever USP up its sleeve: a rhythm-based action mechanic. Every movement, attack and interaction in the game world must be done in time to the beat. Synchronise your inputs to the music and each level becomes a flashing disco floor, as you and your enemies dance a ballet of death around each other.

Crucially, the soundtrack is infectious, and the shopkeeper yodelling along to each song never fails to make me smile. It’s still early days as far as my skill is concerned – I’m currently struggling through Zone 2 – but Crypt of the Necrodancer has won me over with its charming personality. 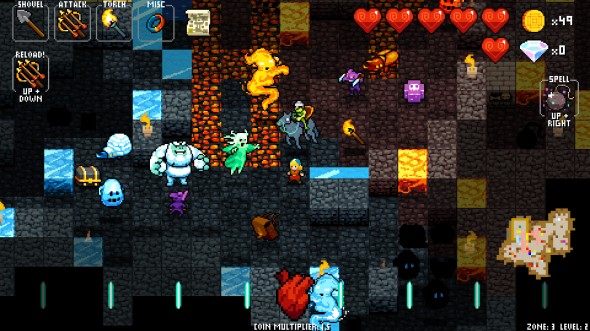 I’ve been playing a whole bunch of stuff , though mainly for review it has to be said. Rainbow Six Siege, Steamworld Heist and Disgaea 5 have all been taking up a lot of time, but it’s Punch Club I want to mention. It’s been getting attention in the news because of the way it launched (it launched only when it successfully completed through Twitch) and the fact it’s made $1 million in the short time it’s been out. Not bad for what is a fairly simple game about managing an up-and-coming fighter.

Oh. I’ve also played a bunch of Pro Evo. I just missed out on a Europa League spot but now have millions to spend in the transfer market. Next season. Always next season. 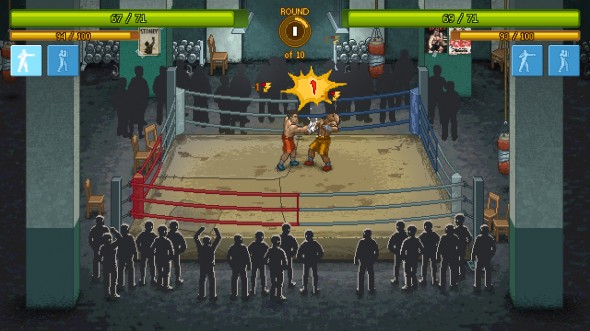 Apart from the ongoing play of Fallout 4 (the main quest is completed I’m just cleaning up the side-quests), I’ve mostly been playing a couple of Steam games. Firstly Tharsis, a kind of dice-based catastrophe game that takes place in space. I grabbed this because a whole bunch of people were going mad about it, but up to now I just can’t see it. It relies far too much on chance and that just doesn’t stay fun, especially when you have a continuous bad streak of luck. It feels like nothing you do, not even the limited strategy choices you can make, will change the outcome.I’m also playing Empire TV Tycoon, again because I saw a couple of videos and it looked fun. It is that, but it’s also very difficult, however you do still want to go back for more. It’s a basic management-style game where you have to develop and schedule television programs. You have a mix of audience types and you need to make clever use of advertising to keep your station afloat. 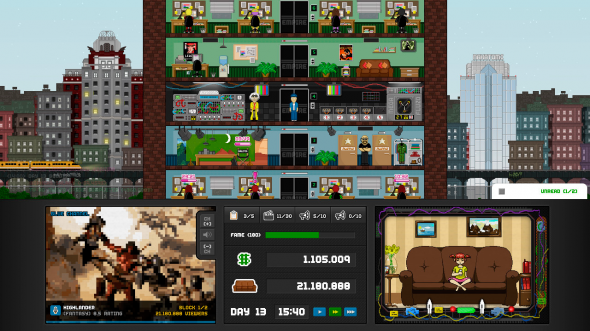 Jonn’s all about making thrillers in Empire TV Tycoon

Currently I am trying to work through some games I missed in 2015. So I have just finally finished Ori and the Blind Forest, and that is one great game. Some of the platforming sections are truly maddening, but the hand drawn art is so gorgeous and does some really cool things in the foreground/background. I have now moved on to playing Undertale due to so much positivity going around for it. I’m not sure on it at the moment, though., It’s a slow burn to begin with, but it has made me laugh which is a good sign, so I’m sure to continue with that. 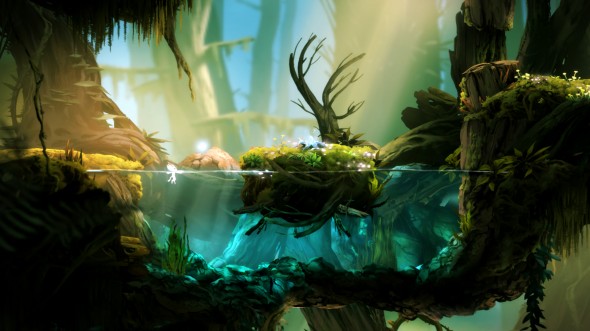 Dan, you are not alone in feeling the love for Ori and the Blind Forest

Most of my gaming since Christmas has been devoted to titles I got on the day; The Order 1886, Tearaway Unfolded, and in particular Assassin’s Creed: Syndicate. It’s the first I’ve played in a couple of years; I avoided Unity following all the talk of bugs, and I have to say I really enjoyed my time with this one.

It certainly helped that Syndicate was in London, a city I’m quite familiar with. As ever, Ubisoft have done a spectacular job of building the world, although after avoiding Unity, I was disappointed to encounter a number of problems here too, with game crashes a few times, and one bug that required me to restart a memory sequence three times. The Frye twins make for engaging protagonists, with Evie more interesting than the slightly lunk-headed Jacob.

Special mention needs to be made of the dreadful crimes as well. These are a real change of pace, with you having to interrogate suspects and discover clues to the culprit. I really enjoyed this part, as a genuine change from the rest of the game, which felt generally quite familiar.

I also took the plunge on Everybody’s Gone to the Rapture, and so far am very taken with that. It’s a welcome change of pace from the usual video-game slaughter; the world is beautifully created, and there’s some real emotion in there. 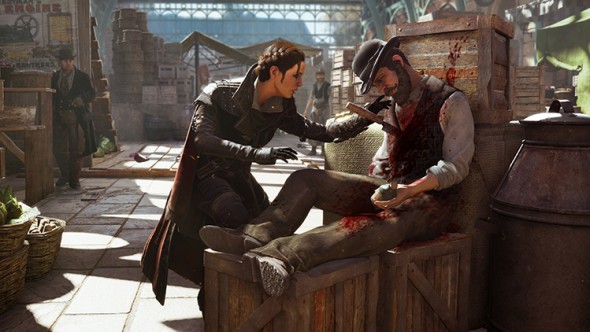 Looking at the mess here, Evie won’t be looking for a smooth criminal…

During 2016 I’m making a point of playing through some of the JRPG classics I’ve missed both in my youthful ignorance and during the years I’d fallen out of love with the genre. After demolishing Xenoblade Chronicles over Xmas, Square’s 1995 time travelling adventure Chrono Trigger (DS port) has been my main jam over late January and early February. What I’ve found is an undoubted classic that has instantly become one of my favourite RPGs ever, and it’s all thanks to how it sets itself apart from Square Enix’s most famous JRPG franchise.

For starters, there’s no grinding required, no random battles, and while combat borrows elements from Final Fantasy‘s ATB system, fights take place dynamically in the game-world and not in suitably themed battle arenas. Also, while the story is told with a refreshingly fun bounce, endearing humour and self-awareness that Square Enix would not dare delve into with their flagship series, it still manages to tug at all emotions. Finally, it hits you with massive, story and world shattering events, but lets you deal with the aftermaths in the manner you wish and in ways that can dramatically affect your ending. Utterly fantastic. Give it a look if you haven’t already. 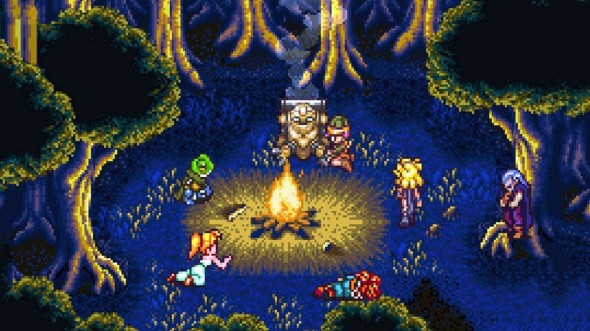 One of the greatest JRPGs ever?