It’s that time of year again. Crazy money will be spent, mulled wine and other festive drinks will be consumed (in large quantities.. by me!), and we’ll probably all eat too much and fall asleep with the afternoon film on telly. On the off-chance that any of the TIMJ team manage to stay awake for a bit of gaming goodness, what would they like Santa to bring?

I would love someone to buy Just Cause 3 for me. I’ve resisted buying it myself because I don’t have much time to play, and all the time I do have is being eaten up by Fallout 4. If it were to magically appear in my Christmas stocking, then I know I could make a little time.  The world looks gorgeous and the sheer amount of chaos you can cause looks postively insane.

It seems to take all the best bits from Grand Theft Auto and ramp them up, but still manages to be more serious than Saint’s Row. I’ve been watching a few Let’s Plays on YouTube, and it just seems like an incredibly fun time no matter who is playing it. 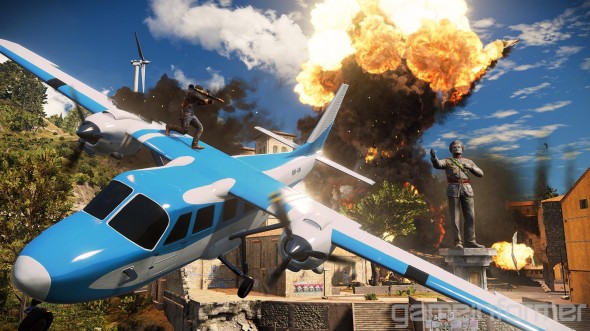 Just Cause 3, bonkers fun! And in-keeping with Christmas, not a million miles from a Die Hard sandbox game…

The games I most wanted this Christmas I will instead be playing next January / February.

Deus Ex (Mankind Divided) and Hitman both had me extremely excited and have now left me feeling a little disappointed. I know that games get delayed, it happens all the time, but it just seems to me that big titles have been missing their release dates more regularly than normal. Then again, maybe it’s just because it’s games that I want that I’ve noticed it more.

Other than that, not to sound like a spoiled brat, but I’ve already got all I want to play right now. Metal Gear V, Fallout 4, PES, Star Wars Battlefront, Dropsy The Clown, Read Only Memories… The list. It never ends.

So, to tell you the truth, I’m not really after any games this Christmas. I’m just looking forward to having time to play what I’ve already got. 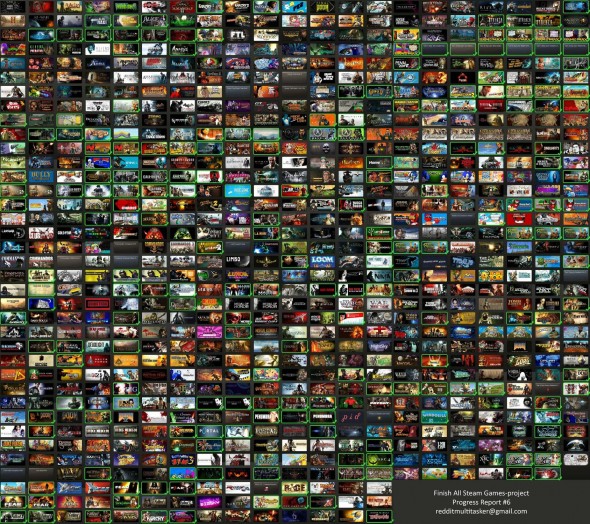 Matt already has all of the games, he just wants time to play them for Christmas!

I would love, love, love for No Man’s Sky to be a surprise release in time for Christmas! I know it won’t happen but one can dream, and it would be the greatest present. I’m just dying to have hours swallowed by simply tooling around the universe seeing what’s what.

Should be a great game to listen to podcasts with I think! Plus, it just looks gorgeous and if it really is as big as they say, I cannot feel bad about never playing online because I probably won’t run into any other player! 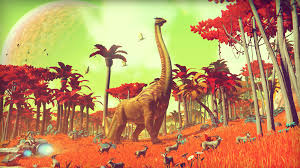 I can’t disagree with Dan and James here, an unexpected release of No Man’s Sky in time for Christmas would be freaking awesome

This year life (well, more specifically, work), has gotten in the way of my gaming habit somewhat unfortunately, so while I have a huge backlog of unfinished games (at this rate I may finish The Witcher 3 by the end of the decade!), this also means I’ve simply not bought a number of titles I would have undoubtedly taken a punt on otherwise, not to mention a few that should’ve been a shoe-in for a purchase.

So my Xmas list is fairly long, but two titles in particular are at the top. Tearaway Unfolded for one. I platinumed the Vita title (and reviewed it here), and absolutely loved every minute. I found it to be a wonderfully inventive game, and I’ll be honest, it was one of those rare titles that left me feeling genuinely sad that it was over. The opportunity to play back through an updated and expanded iteration is one I cannot miss.

The other is Metal Gear Solid V. Bit of a surprise this is on my list to be honest, as I’ve never been a huge fan with the exception of MGS1 on PSX. However the change of direction to an open-world, and the reduction in ludicrous cut-scenes, alongside so many recommendations, including this article from our very own Dan Moore, have really swayed me to the point that I now really want to give it a proper go. 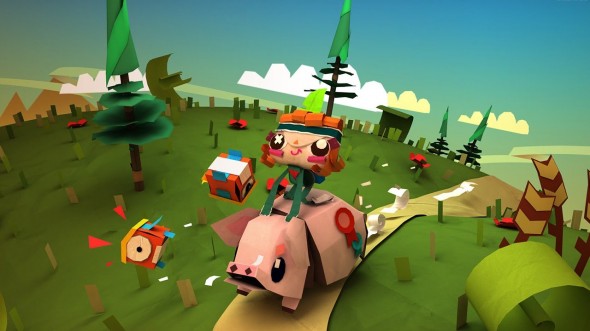 Tearaway – for my money no game better embodies joy to the world. If you neither own this nor plan to get it, have a word with yourself. And then go and buy it… I insist, you deserve it!

In all honestly, after the marquee year that 2015 has been for video-games, I’m struggling to think of what I could possibly want for Christmas that could be gaming related… Maybe an early, bug-free release of No Man’s Sky? Can I ask for that?

Seriously though, 2015 has been such a stellar year that I honestly don’t know what more I could look forward too. I’m almost at a point now where I feel like I need to come up for some air for a bit and take stock of what we have to look forward too in 2016. VR is coming, and that has me very excited. We’re not only going to start seeing some new and exciting ways of using this tech, but for sim racers like myself, VR has an extreme level of appeal. Having the ability to feel like we’re physically sitting in the cockpit, not just of a race car, but anything that has you seated in a stationary position, is a massive game changer. 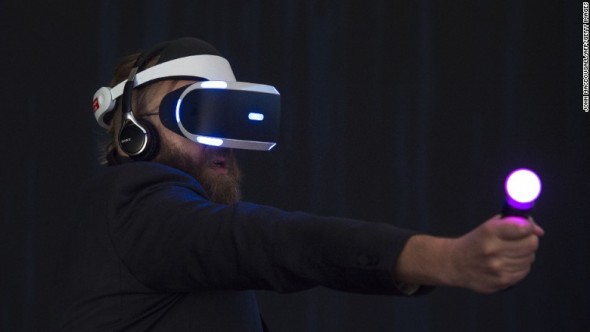 The future is coming, get it away from me!!

It’s felt like such a long time since I’ve gotten stuck into an open-world Bethesda RPG (and in fairness, it has been), so Fallout 4 is at the top of my Christmas list this year. This time round it looks like a more varied, rich and vibrant world than ever before, with the usual dizzying number of side quests and places to explore distracting you at every turn.

I’m not expecting miracles, and am under no illusion that the latest in the series is going to be immaculately polished. That said, the visuals look more than acceptable – despite some initial outcry – and I get the impression that the controls, shooting mechanics and animation will all be a little more refined and less clunky than its forebears.

The vast amount of content will be more than enough to keep me busy over the Christmas period, and having waited patiently I expect to have a somewhat more stable experience than if I’d dived straight in on release day. Cheers, Santa! 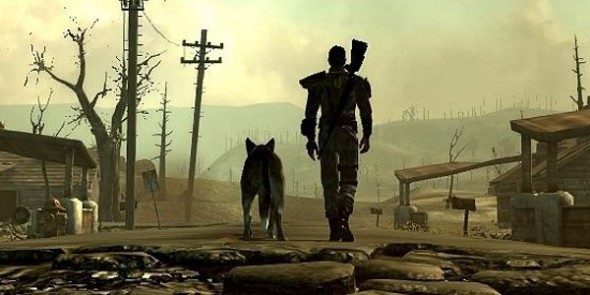 Christmas fallout is normally more about eating and drinking too much, but this year James is after a more nuclear variety